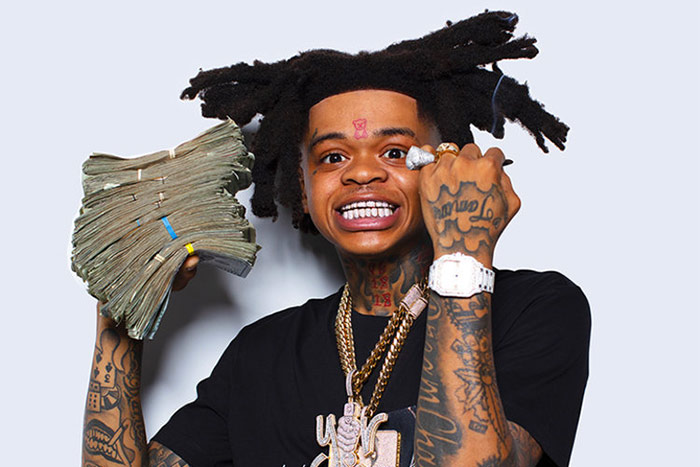 Rapper SPOTEMGOTTEM is now recovering in a Florida hospital after being struck by numerous shots in a road rage shooting. According to his legal counsel, “SpotemGottem was the victim of a drive-by shooting this morning, leaving the studio.”

As reported by TMZ, Florida Highway Patrol responded to a road rage incident involving a shooting around 3 AM Friday, with the car the rapper was riding in being shot at least twenty-two times on the driver’s side. SpotemGottem reportedly suffered gunshot wounds to both of his legs and is now in stable condition at a Florida hospital. He is expected to make a full recovery, his manager told TMZ. The gunmen are still yet to be found.

The Jacksonville rapper is most notably known for his hit song ‘Beat Box’. The track went viral all over TikTok and a list of rappers withered remixed or freestyle to the song from DaBaby, Polo G, Pooh Shiesty, etc. 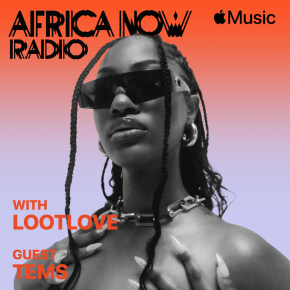