For nine years, Rhymesayers Entertainment has brought massive amounts of attention to Minneapolis Hip-Hop by throwing the world’s largest Hip-Hop festival. With a new year comes a new venue, bigger artists and over 31,000 fans from all over the world. The day began at 9 in the morning to get in line at the Minnesota State Fairgrounds. Dense clouds loomed overhead threatening rain. Thankfully, God must be a fan of Hip-Hop. 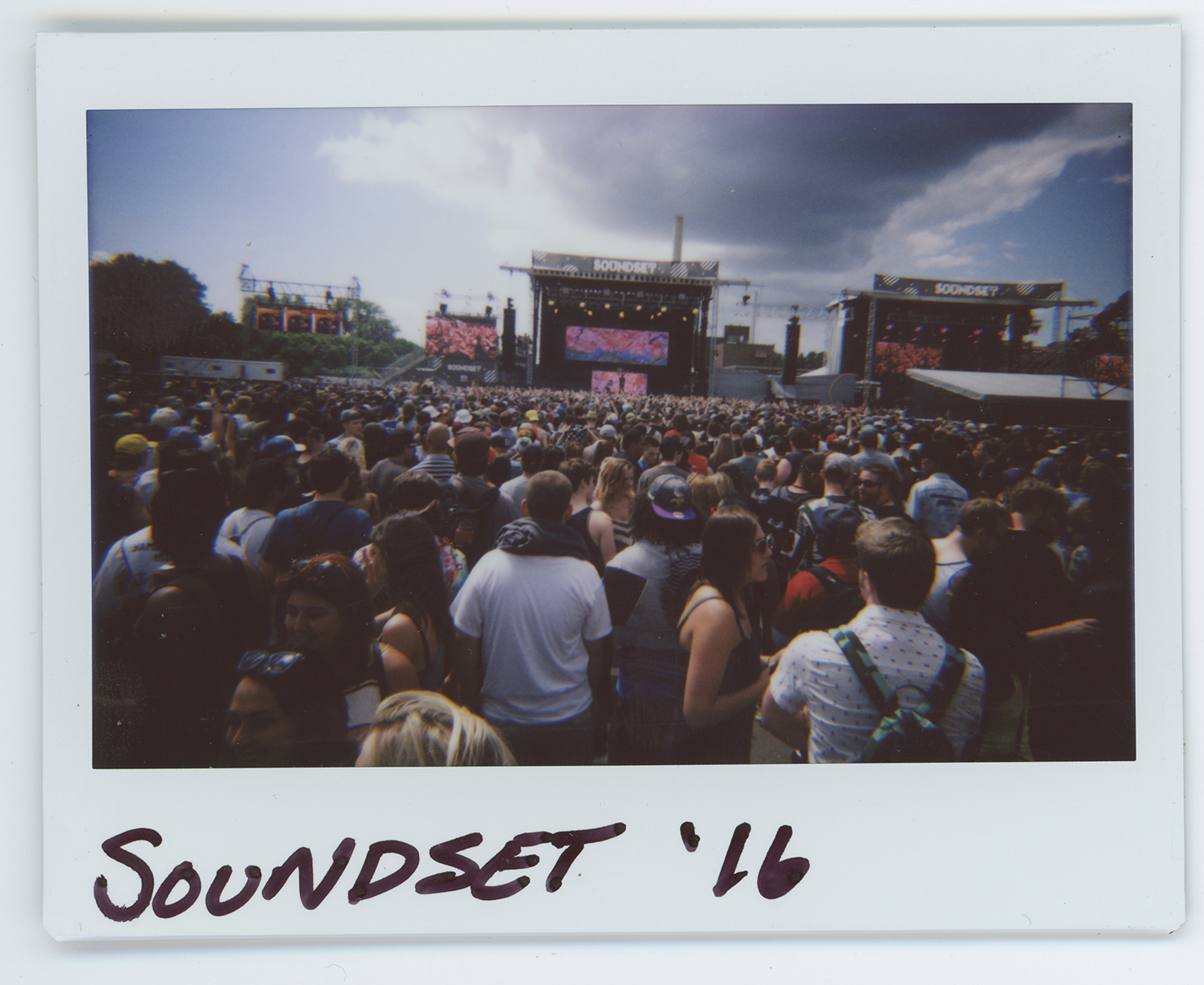 Hip-Hop culture is incredibly diverse, and it is proven by the incredible lineup Rhymesayers put together. Artists stretched in taste from A$AP Rocky to Marley Marl. Multiple stages hosted artists from many different levels. It’s refreshing to see someone like Post Malone go on shortly after the mosh pit caused by Pouya. The lineup also included room for local giants like Lizzo, Finding Novyon, DJ Tiiiiiiiiiip, J. Plaza, Metasota, Baby Shel and Lexii Alijai. It was Finding Novyon though who gave what may be the best performance of the day. Before bringing Allan Kingdom out, he had the 5th Element stage go hard with banger after banger. The energy was incredible and left me wondering when I’ll be seeing him on the main stage. The carefully curated lineup ensured that there was no wrong turn. Without exception, there were no bad acts. Quick shout out by the way to A-F-R-O, the young wordsmith who looked taken aback by the response from the crowd. After his act, he spent time greeting fans and taking pictures. His joy was infectious. 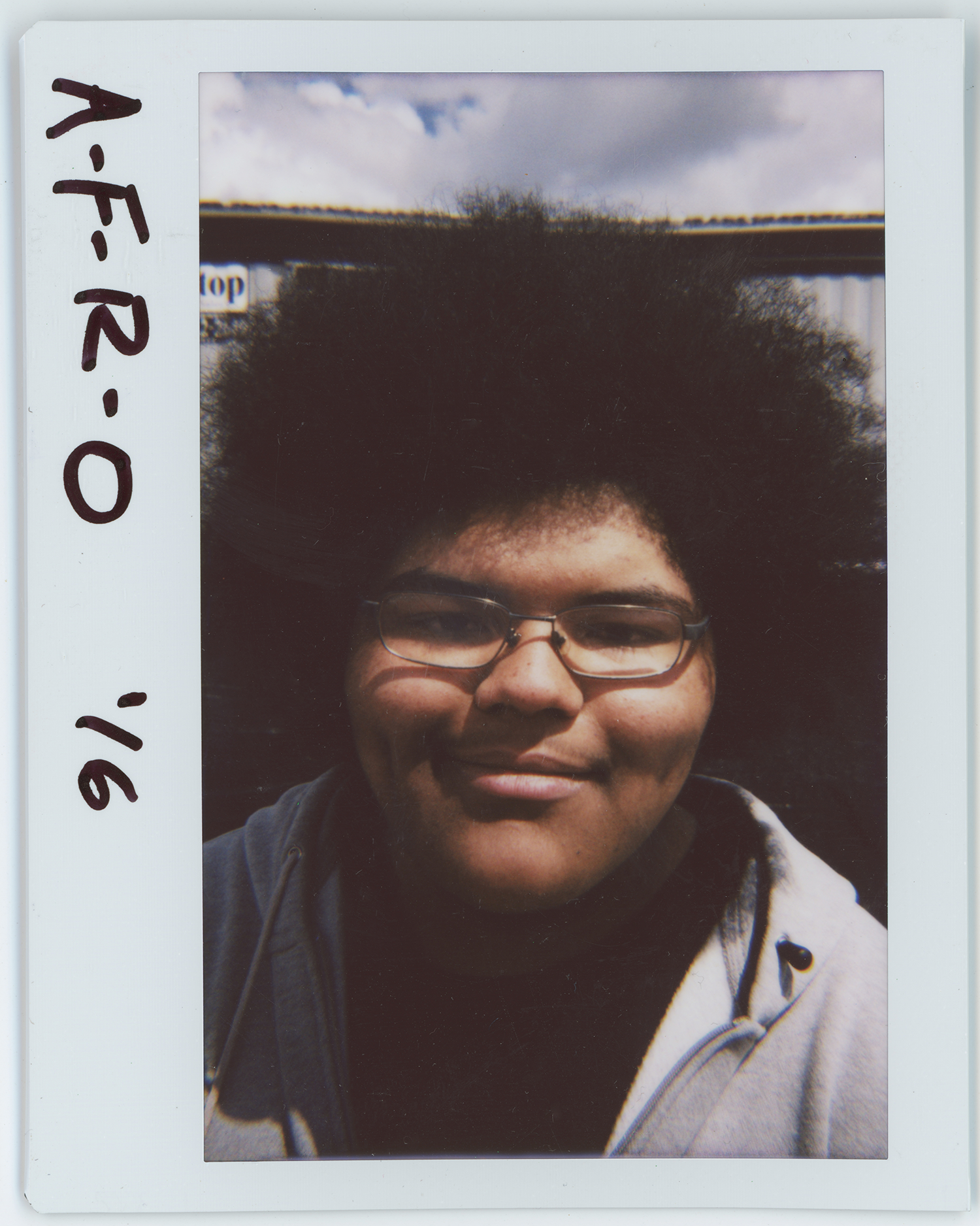 Slowly as the festival came to a close, the smaller stages shut down and everyone made their way to the main stage for Future and A$AP Rocky. The crowd was thick, sun setting and energy high.

“We gonna run outta time before we run out of hits,” bragged Future as he tried to see which side of the audience was the liveliest. His string of classics moved smoothly to A$AP Mob’s takeover of the North Main Stage. Rocky’s energy was high, his visuals on point and call outs plenty. Danny Brown even succumbed and jumped onstage for a minute. Then with a loud bang, A$AP Yams’ Hundred Dollar Bills rained down on the crowd in a cloud of confetti. ASAPWORLDWIDE – ALWAYS STRIVE AND PROSPER. 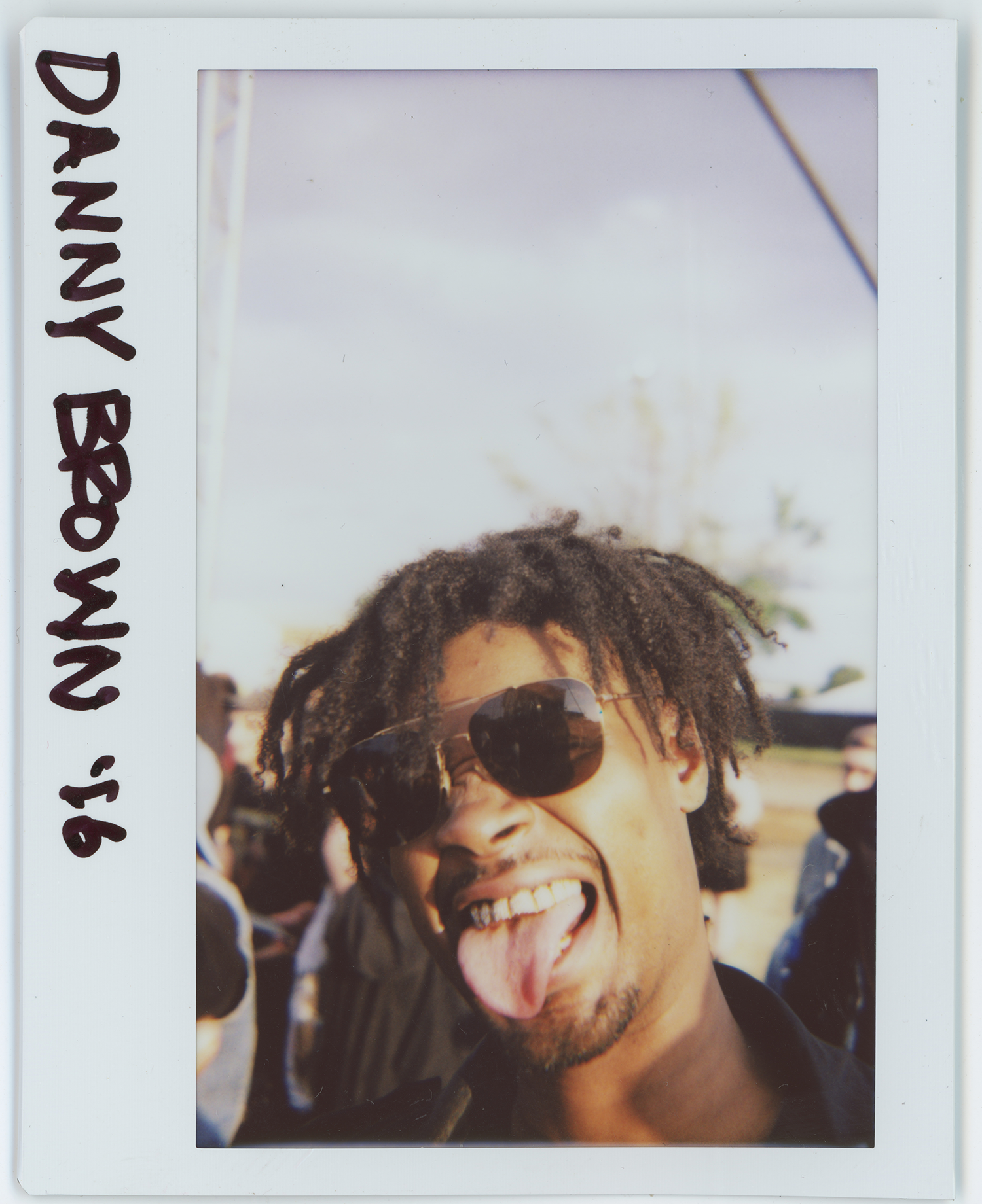 The 9th year of Soundset came to a close at 9PM. The sun was almost down, and the crowd had stayed dry this year save for a good layer of summer sweat. The festival went off perfectly thanks to Rhymesayers careful planning. No act ran late; no act showed up late, and the party continued to run late at the official First Ave. After Party. Soundset 2016 was memorable — maybe even epic. It left me with a good feeling about the state of Hip-Hop in our small city. Minneapolis: It’s on.

Words and photography by Robert Henry