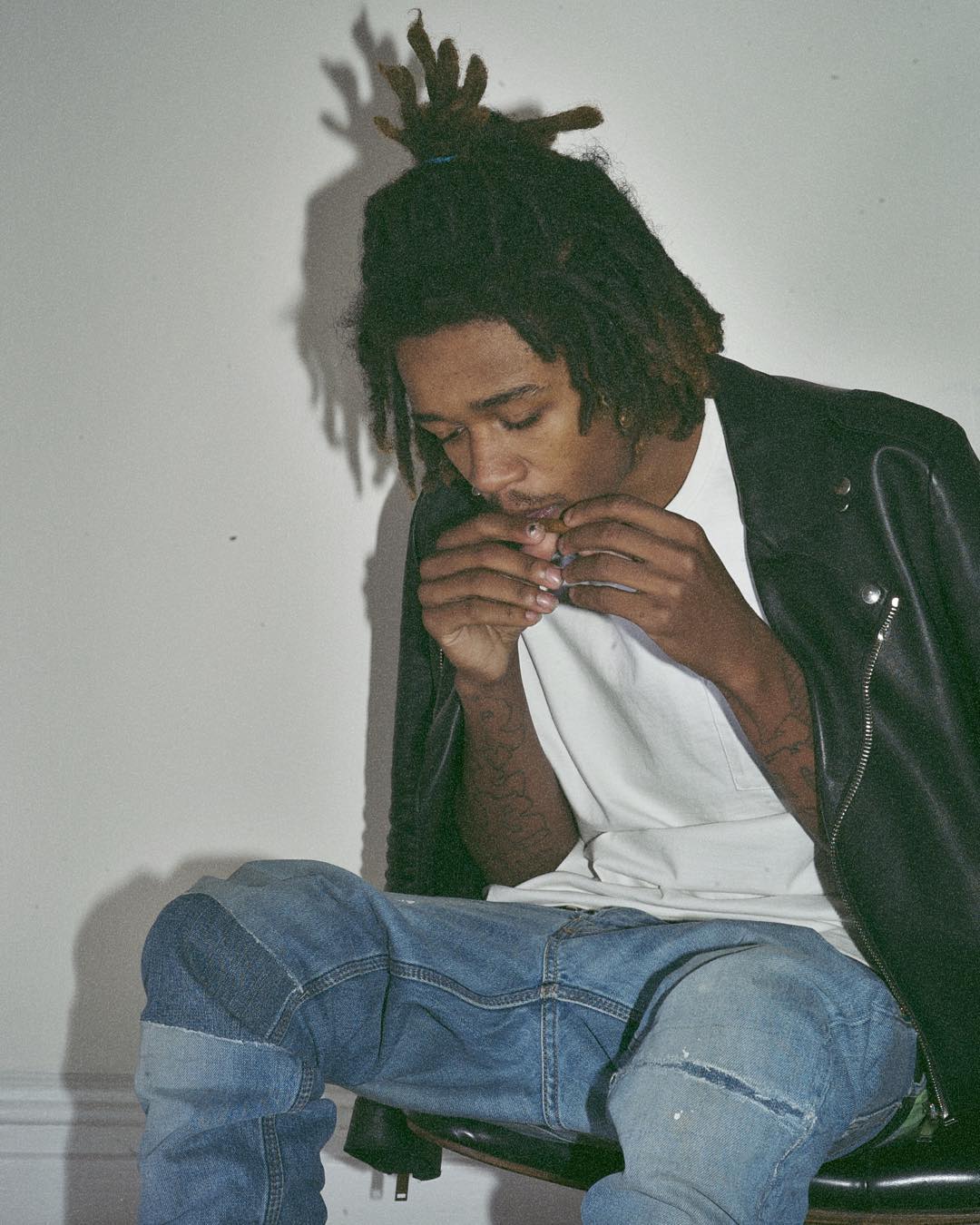 “He’s under 21, and he reminds me of PARTYNEXTDOOR.” — Richardine Bartee

TYuS is a Hip-Hop / R&B singer and producer from Portland, who is getting his start in the music industry. His vocals and beats can be compared to K Camp and Bryson Tiller though he still has his sound. At only 16 years old, he has released “City of The Røse,” which is about his attraction to a girl who “has never left the city, but is not local.” The city referred to is the literal Rose City, a nickname of Portland.

This song, as well as his other tracks, are pretty self-explanatory. He doesn’t hide the fact that he gets around; TYuS is down with the ladies.

“True” is a slow echoey jam that wouldn’t fail to set the mood, and the same can be said of “I Know.” While “Come Thru” is also a slow jam, it’s got an almost sci-fi vibe throughout the track and halfway into the song he added a skipping element, that familiar sound you hear when a CD has been bumped or scratched.

TYuS’ music is consistent, and it doesn’t leave anything to the imagination. If you put on his playlist with someone else, you will probably be doing more than just “chilling.” If you put it on alone… Well, you’ll still enjoy it! TYuS is on all social media, and the content of his profiles showcase the same lifestyle you can hear in his music-chill vibes, holding a blunt, writing lyrics and creating beats. He often will post words from his music on Twitter, where he currently has 22.5K followers.

More From: Next Up