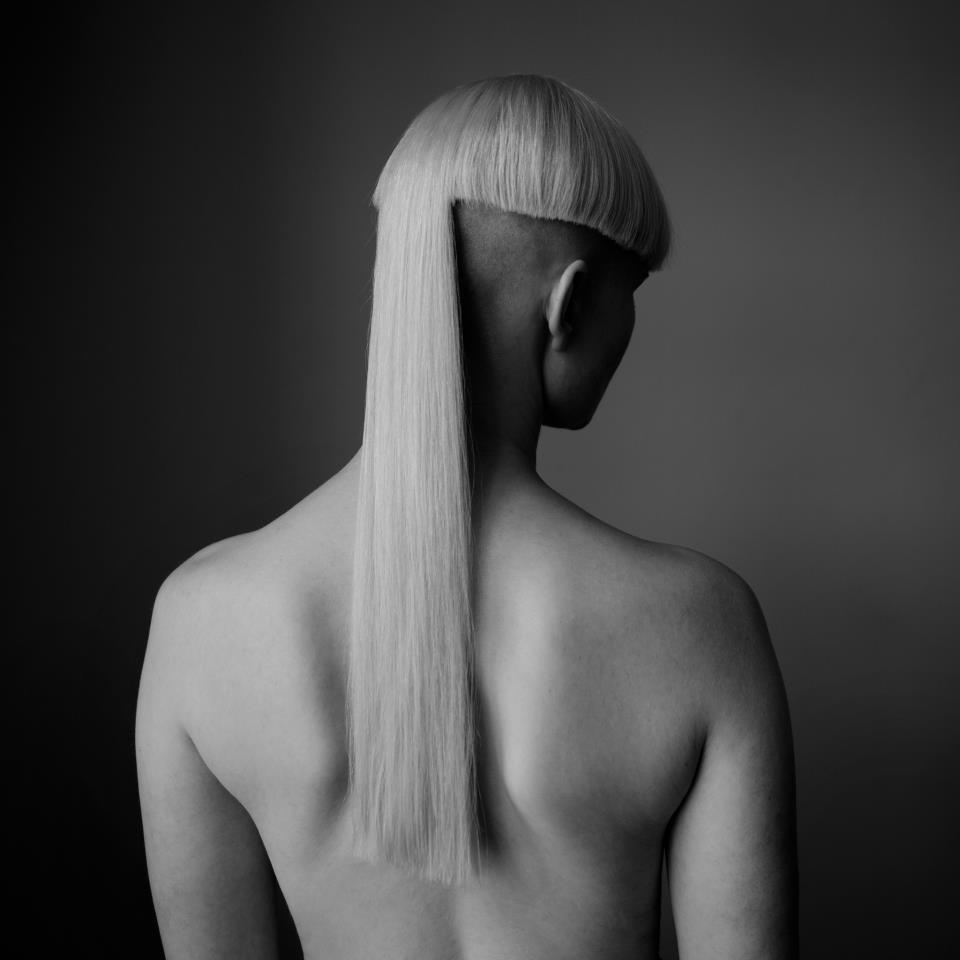 A trait many people fail to possess is the ability to turn something so deeply embedded in hate into a positive and affirmative thing. Not only does Kill J achieve this, but she spun it into something so beautiful and full of emotion. This Trip-Hop / Pop sensation is making waves from Denmark. Kill J and her unique take on “Pop music” set her apart from the pack. Her single “Bullet” is like a buffet for the senses. The track starts off by seducing your curiosity with the light, pretty pitches that lead you into a dark Pop bass-line. Kill J’s soft vocals wrapping around the deep loop create an eerily powerful dynamic. This artful approach to Pop music is a well-welcomed change, giving you a chance to appreciate the music as an art form.

This song is dedicated to the victims of other peoples bullshit convictions. People who act sinful, hateful and ungodly in the name of their God. — Kill J

“There is Scandinavian pop and there is Scandinavian pop. Kill J don’t sound much like, for example, Icona Pop. There are few entreaties to crash a car or burn someone’s possessions on this Danish duo’s debut track, Phoenix. It’s not so much brash and in-your-face as heavenly, haunting, with the relaxed essence of a psalm or even balm. You could imagine it soundtracking an advert for a fragrant emollient, or something you put in a bath to make bubbles and soothe the skin. Which is probably a strange thing to say about a song that was, say Kill J, “born out of a poetic longing for something simple, primal, dirty and pleasurable” and that is “about the cyclical nature of pleasure and pain”.” — Paul Lester, The Guardian