Elliot Moss is a 22-year-old multi-instrumentalist, songwriter and producer from New York who has drawn comparisons to Bon Iver, Chet Faker, Washed Out and James Blake with his soulful vocals, strong songwriting and embrace of Electronic, Jazz and Ambient sounds. The third generation in a family of musicians and artists, Elliot released his debut album Highspeeds on Grand Jury in April. It’s actually when I was first introduced to his music. Recorded at his home studio, Moss performed, produced, and mixed the entire album with the exception of a few friends. I think “Slip” is a great introduction to his sound. Check it out. 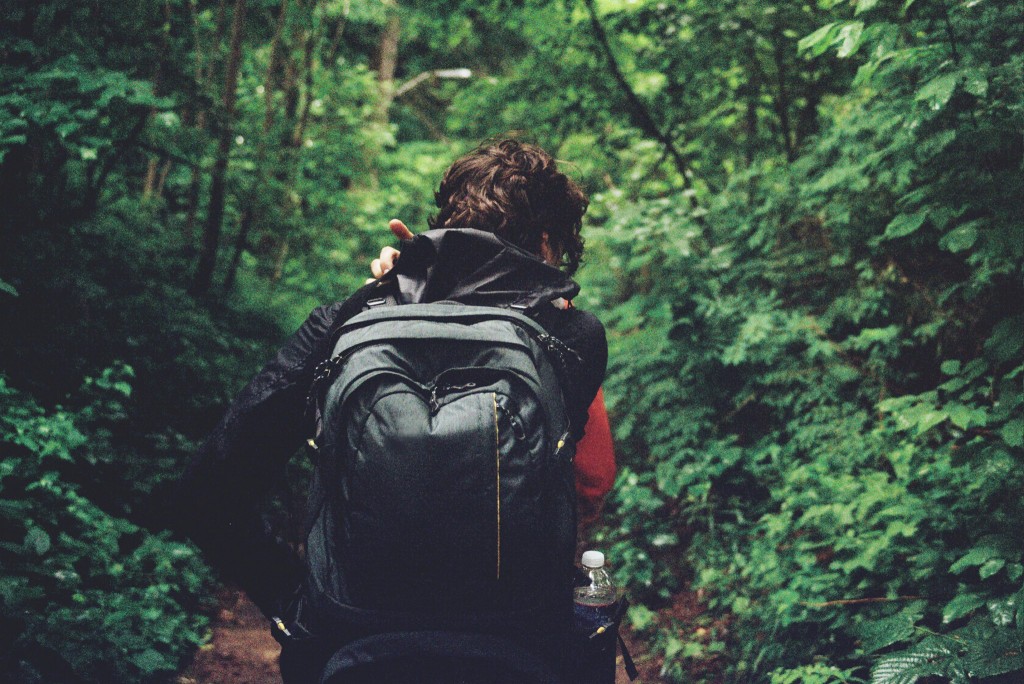