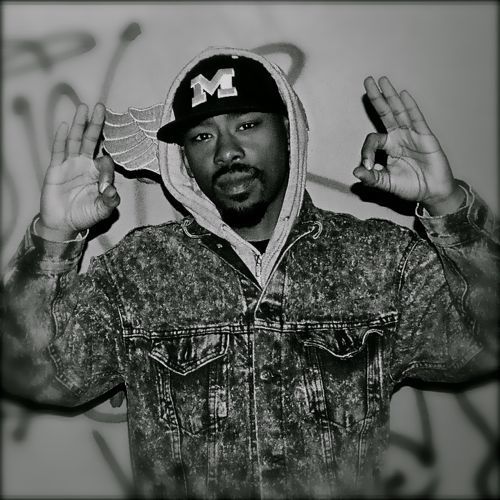 DOPEHEAD doesn’t love Detroit, he LOVES Detroit. He acknowledges that his day to day in the city is “crazy as fuck,” but the visuals of his city are what inspires his music – music that drops you to your knees. His lyrics are hyperbolic and angry, coming at you fast. He is intelligent, above all else.

“Drop and drop witnesses, watch ’em waive the testaments / Got beef then let them in, death is the settlement.”

Not merely poetic, but providing a brief insight into the criminal justice system. After his success with Bruiser Brigade, the crew which brought Danny Brown to fame, DOPEHEAD released Devil’s Heaven in 2013, a mix of hard and harder hitting tracks.

Recently featured heavily on the Bruiser Brigade album “Reign Supreme”, Dopehead’s currently working on an upcoming solo album. Listen to the following track, “Gutta Gutta,” created in honor of DOPEHEAD’s friend who was killed in Detroit, to get a sense of DOPEHEAD’s lyrical genius.