SosMula is locked n loaded in the visual for ‘Yakuza’: Watch – GRUNGECAKE
ADVERTISEMENT 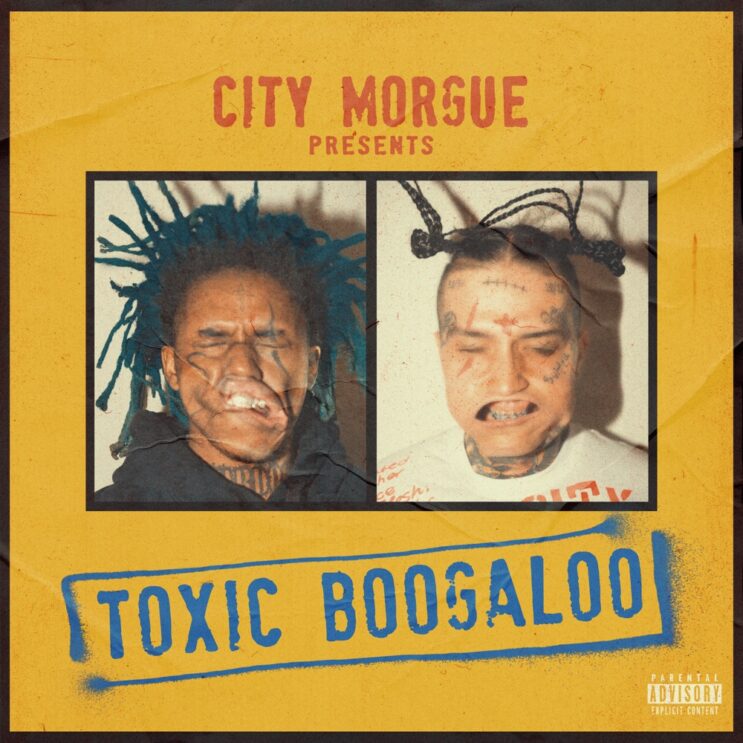 At this point, if City Morgue doesn’t make you run down on an opp, is it even on brand? The video immediately throws you into the mix without warning. As the song starts, a black pistol is exchanged between hands and a blunt is lit. SosMula navigates the track in his usual style, raw, unfiltered and unforgiving. The quick pace of the scenes matches the tracks’ explosive energy. Sos is looking out the window with a white puppy in his hand, which is a bit ironic considering the content of the video. The contrast is well-executed as it transitions to him rapping in between two bodacious video vixens while he totes a bottle of liquor. His squad also contributes to the atmosphere, as they dance aggressively and wave around a pistol.

While the song and visual are exciting and compliment each other well, I would not expect anything less from SosMula.

Jeffrey Deon Chambers is a 23 year old photojournalist and visual artist from Queens, New York. Since a young one, he developed a knack for writing and a limitless love for music. His ears know no boundaries. From the enticing vocals of Andrea Bocelli, to the genius production from the fingertips of MF DOOM, Deon constantly finds himself inspired. Aside from music and visuals, Deon is a movie enthusiast and foodie.