Owen Thiele is carrying out his family’s legacy. 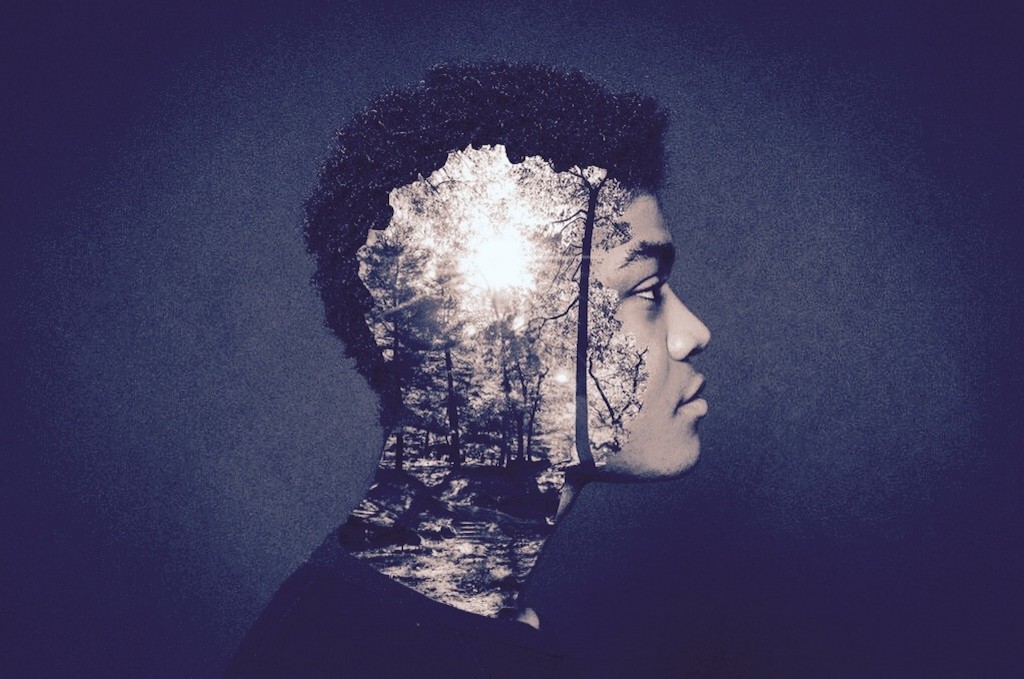 19-year-old singer Owen Thiele is carrying out his family’s legacy in the music industry with his debut EP, ”Without.” Partnering with 19-year-old Zack Sekoff (winner of the Stüssy Make Beats Contest in 2011, and collaborator with notable artists such as Thundercat and Def Sound), Thiele uses aspects of traditional jazz and blues melodies of his grandfather Bob Thieles era (an American record producer of John Coltrane, Louis Armstrong, and B.B. King) combined with contemporary sounds and lyrics that reflect his personal life as an adopted, African-American, gay man.

In addition, the video for debut single ”Run” will be premiering soon and was directed by Zachariah de Cairo, a member of the High Five Collective (Earl Sweatshirt, The Weeknd). The forthcoming single stars Thiele on lead vocals, and features a rap verse by Sekoff. Thiele and Sekoff hope to inspire people to dance, while also relating to the deeper meaning of the songs. When asked what inspired the song, he replied:

To us, this music represents parts of our lives that were suddenly gone. For me, it was heartbreak and for Zack, it was the foreignness of his new environment at college. This music is our way of coping with what we are “without.”

Stream the smooth, jazzy new record now and let us know what you think: 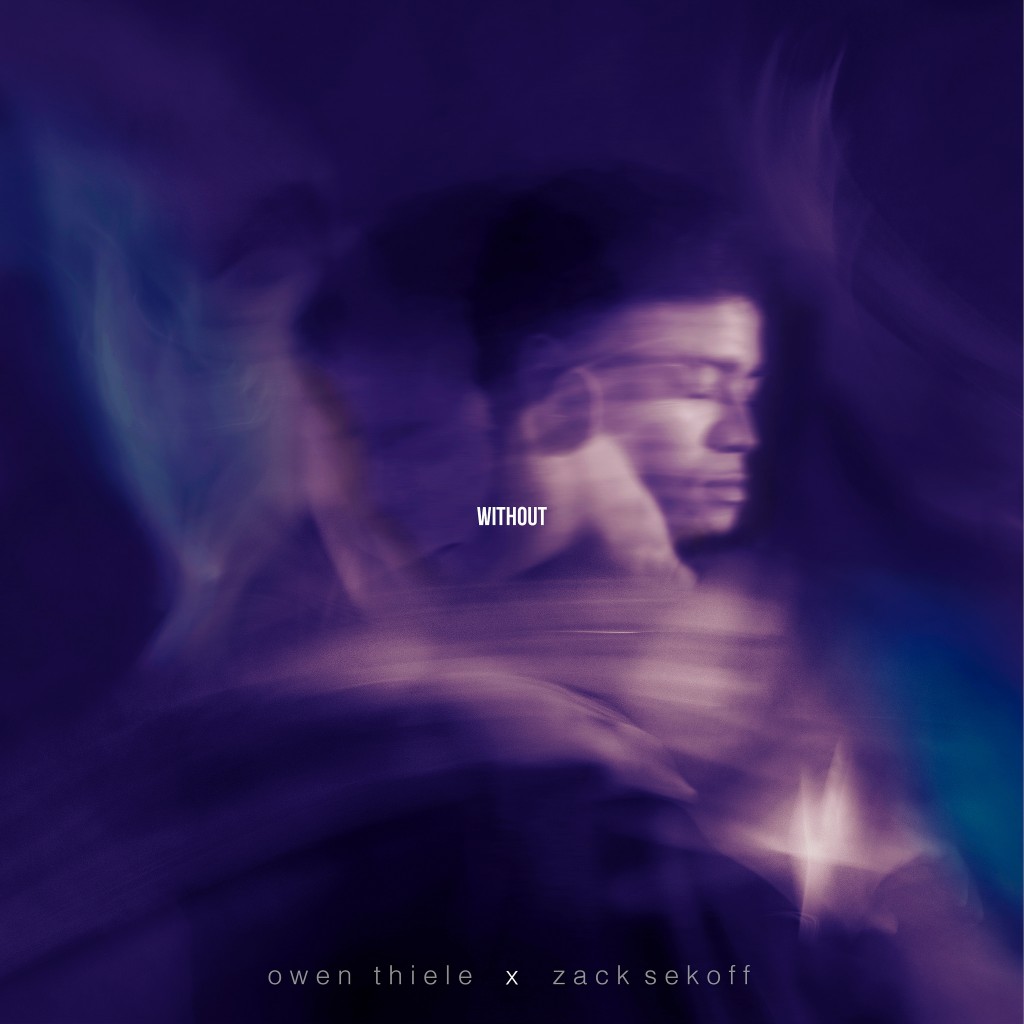