G-Scott makes an anthem for the real fake people in your life.

G-Scott, an accomplished young emerging artist, once signed to Freddie Gibbs’ “Str8 Slammin’” imprint, who has several potent musical influences from other cities he’s lived in and visited, chose to release his first single from his forthcoming project, “Another Weekend In Los Vegas” on GrungeCake, and it is truly a gift and I’ll tell you why. In the past, this Gary, India-native rapper released three projects and has been featured on countless, notable Hip-Hop media publications including MTV, XXL (The Break), Ebony Magazine, and more but that’s not what made me agree to premiere this record.

It was the deep, dark essence which ushers in at the beginning of the “RealFake” record, that set over me, creating an emanation of mystery and mystique. Within the first 30-seconds of the self-produced record, the gifted composer showcases his ability to communicate the importance and depth of his topic, or motive. If you know me, I like music that can make me feel something. During a chat we had last night, G-Scott shared that the inspiration for the song comes from previous personal and business relationships, which shifted his path to success, and achieving life goals.

Reminiscent of a cosmic, Kid Cudi-like carol, he sings, “Young nigga from the west side. Tender love and care that’s what the left eye, see” and soon shifts into a Trap-influenced break that introduces the contagious hook, that you’ll certainly learn and want to emulate upon your first listen.

In the record, G-Scott discusses not having a plan, and praying to God for hope to change his reality. I’ll reckon, if he keeps this up, he wouldn’t have to sell Xanax anymore to make a living… unless it’s a personal choice. 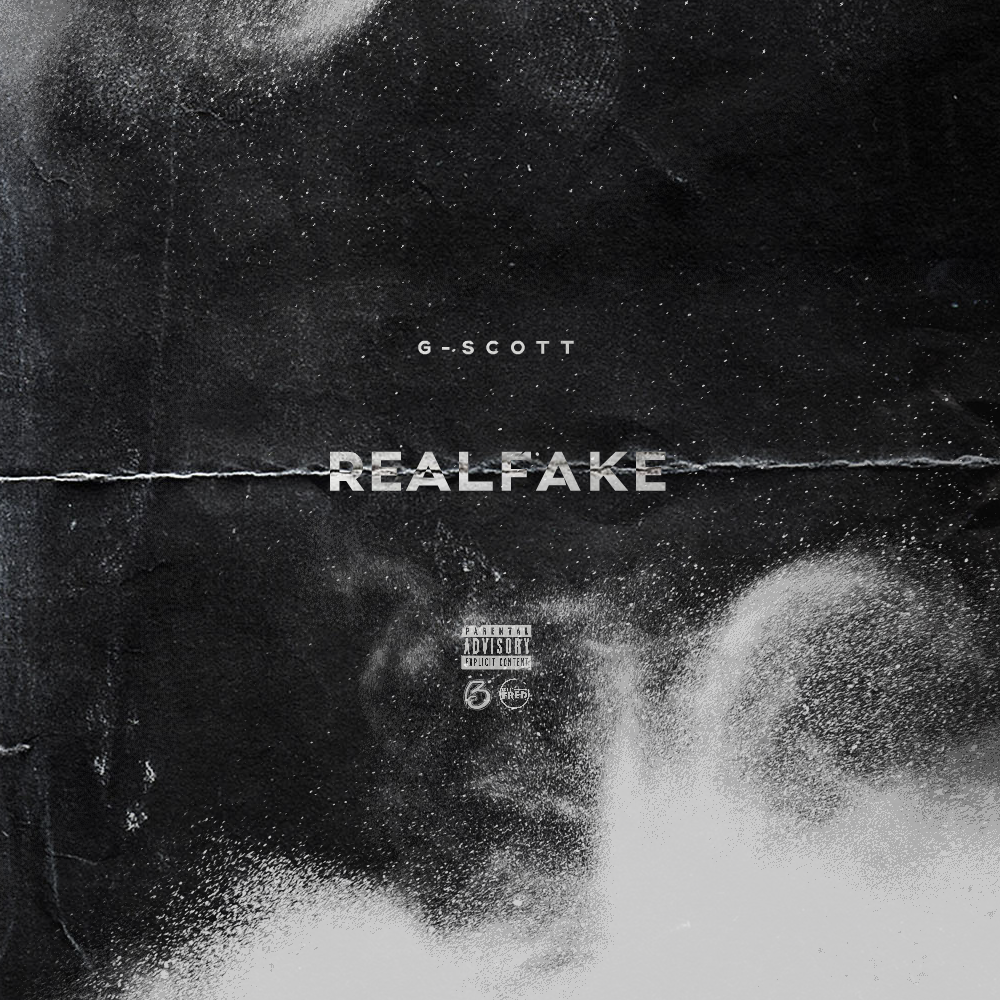 G-Scott’s “Another Weekend In Los Vegas” features the talents of Scolla, MaryAnn, and Anthony Pavel. Stay tuned for it, it releases this Summer.