Fellow creators: Do you find yourselves exceedingly procrastinating… 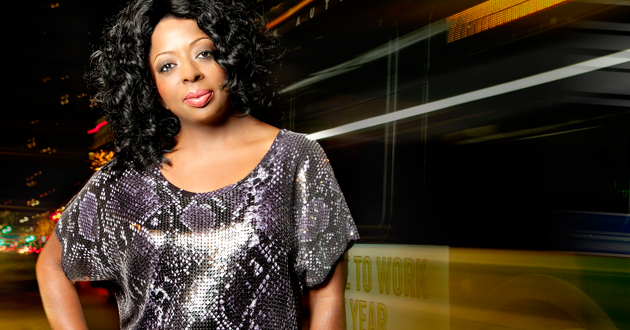 …or are you consistently passing up on the greatest opportunities of your careers because you aren’t “prepared” or you’ve talked yourselves into noncommittal behaviour? Consider Candace Bellamy’s latest single your newest motivational force that will definitely rev up your engines to get back into the game. Today, we have the duty and merit of premiering Johnny, a song from her upcoming debut album In My Lane co-written by Bellamy, Ruth Carter (composer for Stevie Ray Vaughn, Robert Palmer, and John Mayall), and legendary bassist Jimi Calhoun (player with Dr. John, Jimi Hendrix, John Lennon, Wilson Pickett, and Sly Stone). Needless to say, we couldn’t resist. It’s rocky tone, affirmative message paired with her powerful vocals were the formula of agreement.

Ironically, this Austin-based soul singer started to sing because she needed a hobby. Before then, she was physician for the military. Ten years later, it led her to the songwriters mentioned above, and Jake Langley (Roberta Flack, Willie Nelson, k.d. lang), who mentored her, and became her co-writers.

When asked who Johnny was, Candace replied [quote]Johnny is the guy from your neighborhood with all kinds of potential and promise. He falls in with the wrong crowd, he’s headed for a bad ending, and he’s also influencing the people around him with his bad decisions.[/quote]

And because you’ll never get your time back again, Candace Bellamy and GrungeCake insists that you shake the devil off and get (re)started now. Candace Bellamy’s debut album In My Lane is scheduled for release on May 14th, 2013.