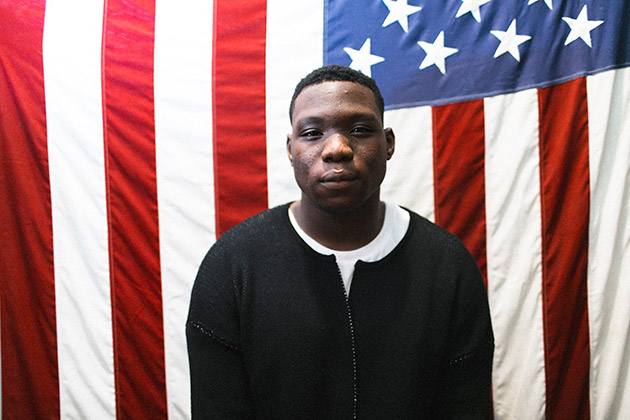 Making a signature of punchy bass, smooth synths and unforgettable hooks Tunji Ige blesses us with “War.” The Philly-raised Nigerian do-it-all sent the internet into a frenzy dropping the mostly self-written and produced “The Love Project.” After gaining attention from Skrillex and Diplo after his debut, it seems there’s slowing his grind. In preparation for the release of his forthcoming project, “Missed Calls” Ige has given us “Black James Bond,” “On My Grind,” and most recently “War.” Ige ditches his more playful lyrical style for a more relaxed, sultry vibe lulling “We can go to war on a girl while the rest stay cool / If anyone wanna they can come you gon’ see what we gon’ do.”