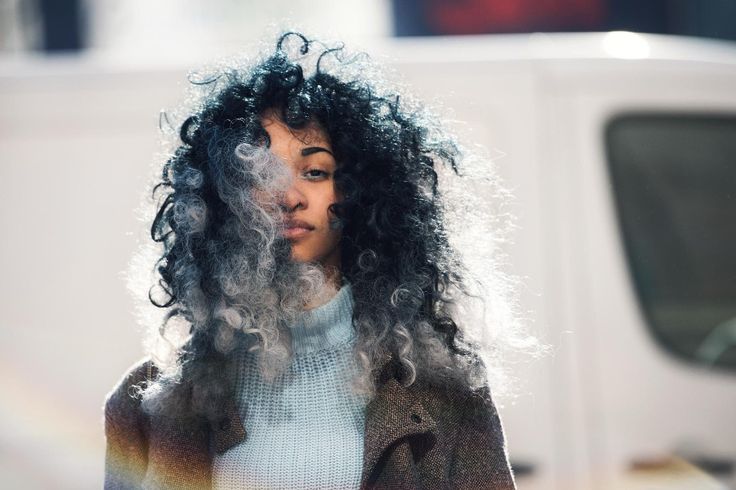 Rhea Carter is damn tired of talking about her hair. Though that doesn’t mean we’re going to shut up about it, we can see that she has way more to offer. “Tell Me What You Want” is an audible glimpse of Rhea’s dive into the music world.

The Chicago-bred New York-transplant makes it super clear that her look is not the only thing she likes to experiment with. The in your face bass and minimal production over a raspy, sultry “Tell me what you want from me” makes for an intriguing single. Rhea captivates. This track makes you wonder what else she has in store. Rumor has it; Carter has been working on a forthcoming body of music regularly. Though she hasn’t pinned down a genre or a name, it is exciting to hear a vocalist that isn’t quite this or that.

After schmoozing with artists like ILOVEMAKONNEN and Drake, being gal pals with lyricists like DonMonique and hosting her very first SXSW event, Rhea Carter is staying in the right rooms when it comes to the music scene. And since all these artists respectively have developed their sound, hopefully, Rhea is aiming to do the same.

Rhea CarterTell Me What You Want