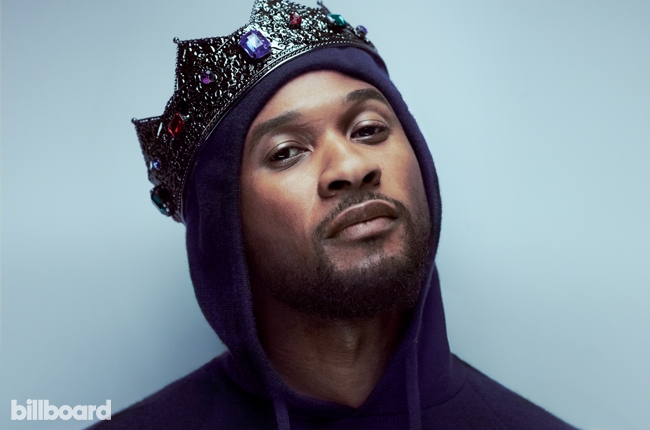 With his boyish looks still making young girls blush, the last thing Usher needs is a fountain of youth. However, there is no other explanation for his continuous ability to grace us with state-of-the-art music. His new track, “Still Got It,” proves Usher is less of a chameleon and more of a fine wine. With production from Zaytoven and a clever feature from Migos, there’s no doubt Mr. Raymond is still making magic in the “A.” The unified Atlanta music scene and a baby face never hurt anyone, but the bottom line – Usher has just still got it.