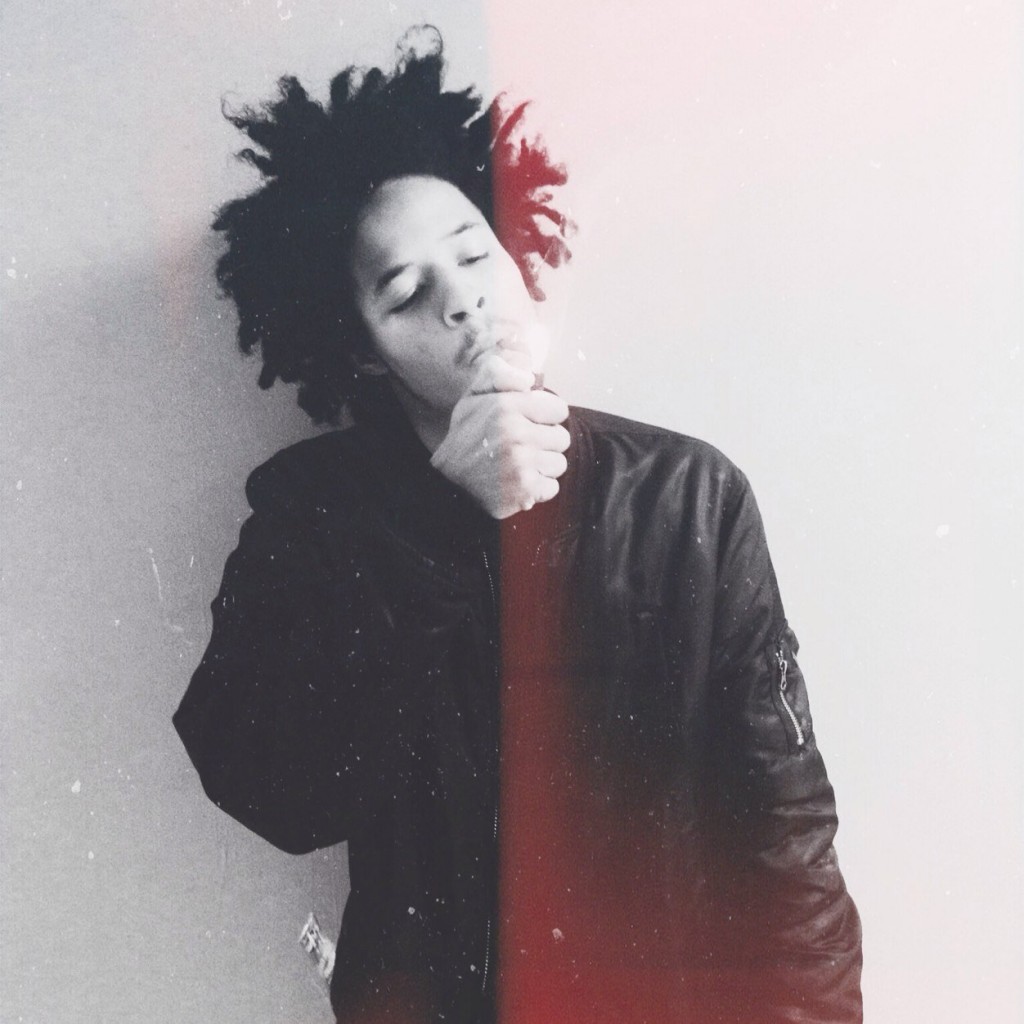 That boy Curtis is always up to no good, but in a good way. Curt Williams recently released his Zip Skylark EP, which is full of unreleased joints from a session while recording his Danco James mixtape. For Curtis to let some joints loose from his hidden stash, that should let us know that he had some fun in the studio. The song of the day is from his recent release. “Safari” is a crazy but laid back at the same time and Curtis specializes in those type of songs. The craziness doesn’t stop there, Curtis teams up with his former Two-9 running mate Key!, who provided the latter part of the catchy hook, while having current niner Jace do what he does best, go all out with the bars.