Song of the Day: “Jetskis” by Jaden Smith – GRUNGECAKE  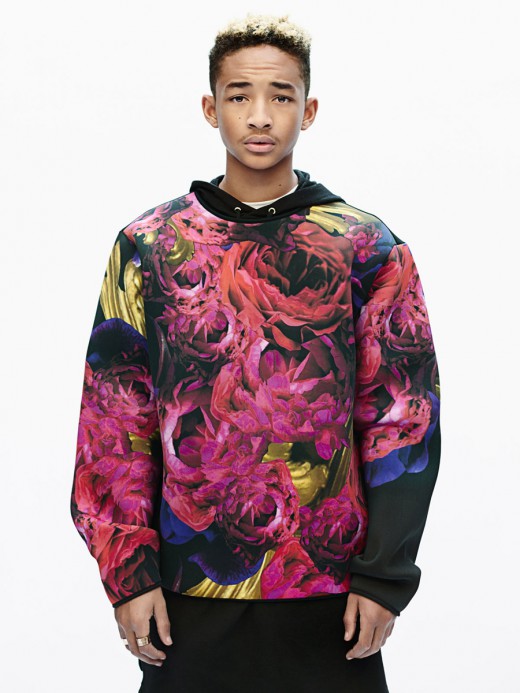 The Karate Kid is kicking some fresh rhymes in this edition for the song of the day. Jaden Smith is growing up right before our eyes and during his evolution, his bars and skills behind the mic are getting better everyday. As of lately, Jaden’s been giving the web some appetizers, keeping everyone waiting for the main dish and that’s the follow up to his first mixtape, The Cool Tape: Cool Café Vol. 1. Volume two of the series is currently in the works but with smooth tracks like this song and “Blue Ocean”, Cool Café Vol. 2 should not be a disappointment. From the sound of it, “Jetskis” might be the intro to the mixtape because it definitely sets the mood and establishes the setting or reveals the motivation to a beautiful painting, at least it sounds like it.

Though it song seems short, Jaden was able to maintain a smooth flow and tell story about asking a female friend to relax with him at the beach. Jaden kept it simple and straight to the point. Another element to this song that I liked was the background vocals provided by Jaden’s sister Willow. It seems that Willow’s voice is maturing, while sounding wholesome and authentic at the same time. All in all, “Jetskis” is extremely smooth and has that “ride around town” feel to it.