Song of the Day: “Golden Lakes” by MoRuf – GRUNGECAKE 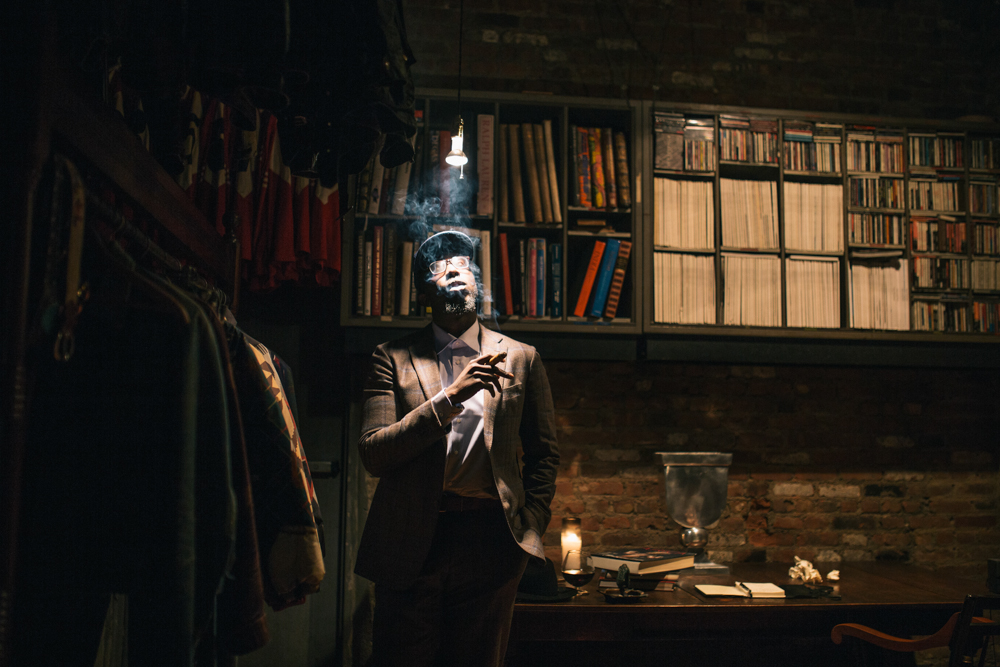 MoRuf has been crafting his sound in the music world for some time now. Releasing his first full-length project Garden State of Mind: The Prelude as early as 2010 the New Jersey-native is well vested in his dreams of becoming an established vocalist.

Golden Lakes is the newest freebie from MoRuf. Sharing aspirations and affirmations over an Ohbliv beat seems like the perfect elixir to brighten anyone’s day. And that’s precisely the vibe this song gives off. “I say this shit just to motivate / You a soldier homie, hold ya fate / We stand at the Golden Gates / Skipping rocks at the Golden Lakes” the Nigerian-born, Irvington-raised artists hits us with ample bars and even a little crooning. Golden Lakes is not much of a stretch in direction compared to MoRuf’s past releases, but there is much to expect from future projects.

Chiseling his sound to define what Soul-Hop is really about MoRuf has collaborated with artists such as Jesse Boykins III, SZA, Iman Omari and much more. His music is deeply influenced by an old-school sound, and undoubtedly the style is safer than most songs that are blessed by that Soundcloud algorithm, allegedly landing small timers major deals. However, MoRuf stands a chance as a soulful artist that isn’t afraid of flowing over a little 80’s pop synth, but also makes known the impact of Tribe Called Quest, Madlib, and [Erykah] Badu.

Anticipating the release of Moodlodic, his next opus entirely produced by Beyoncé protégé Melo-X, fans can expect a shift in musicality, but an honest depiction of where MoRuf is from, what he’s been through and what he feels it means to be a real artist. Until then, we’ll be wading in Golden Lakes.