“Electric Mirror” is about instant gratification. 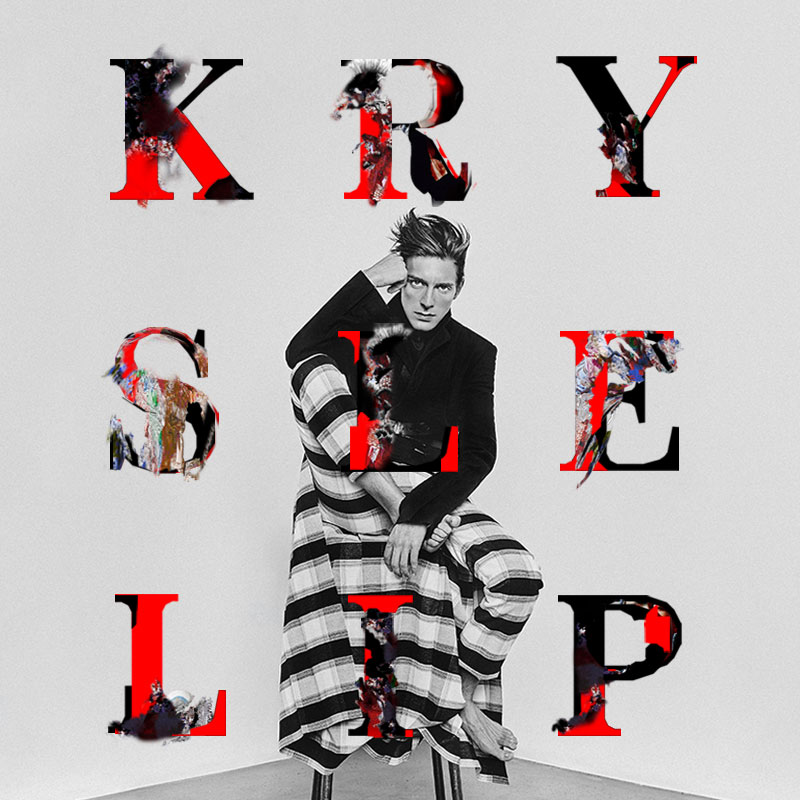 Chillwave (or Downtempo Pop) artist Krysle Lip recently released a single titled, “Electric Mirror” from his forthcoming debut album “Intravenous Therapy.” As the song’s official description reads, it has a “central theme of social media’s conflicting societal impacts on users and the population as a whole.”

The Miami-native artist continues and states that “this song is an ode to [the] current world of appearances, in which we are bathed since our childhood. Social media has made society, and more specifically women feel abnormal and unattractive due to the standards that media has imposed. “Electric Mirror” is the mirror within the device which invites this obsession for the “selfie” and “instant gratification” generation.”

I have an attraction to and a fan of music that felt glum and destructive, and somehow, an aspect of emotional upliftment and positive vibes, so I was excited to listen to the producer, songwriter, and vocalist Krysle Lip. It has been a habit of mine for a long time. Based on what I’ve heard in “Electric Mirror,” Lip sings about the literal or hypothetical mirrors that we all look into daily that reminds us of our imperfections, causing us to dissect and hate ourselves, leading to long-lasting depression.

Social media is good but, when we post images of our food, selfies, and other miscellaneous things to Instagram, and we get thousands of likes we feel cocky for the moment. That can’t be good for impressionable young humans looking to lead socially/mentally healthy lives. In conclusion, I believe that this the song can fuel hope and the realization to love yourself, and to stay away from and not look in that Electric Mirror.

Well, at least that’s my interpretation of the record. I look forward to hearing more from Krysle Lip and checking out his debut release.