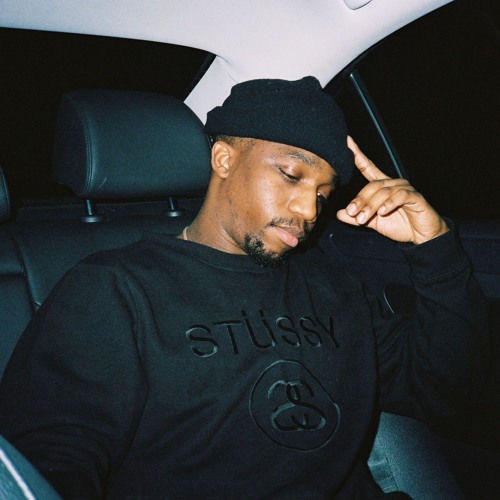 Recently, Two-9 member Jace released his first solo project, The Jace Tape and it sounds pretty good. The song of the day is the second track listed on the mixtape name “Call Log.” On this Don Cannon produced track, Jace shows off his ability by being able to go off no matter what the tempo may be. The piano chords repeating on the production, at first, makes the song sound somber, but once Jace starts his verse, the feelings begin to change. The repeat button should be in use for this song. Check it out.