Burn the Witch (in front of the entire town). 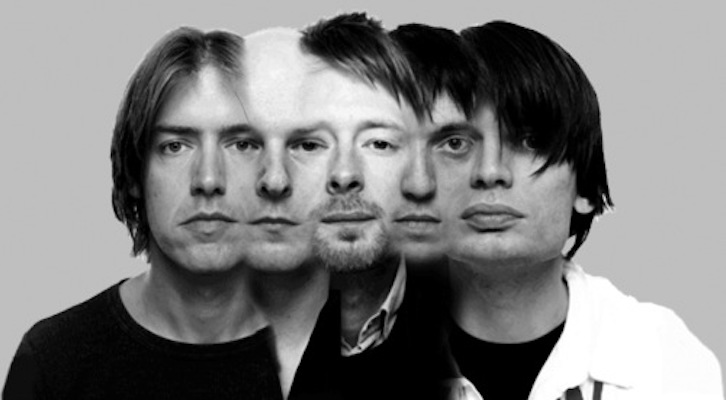 I was so excited to for some new Radiohead music, and this round, it comes in the form of a song and video with the title, “Burn the Witch.” Produced by long-time collaborator Nigel Godrich, the track comes with one brilliant beat. Thom Yorke brings his remarkable sadness and dark style, riding that beat in the rhythm of Col Legno. The band is striking their strings with the bow rather than bending them, forming a heartbeat, and a heartfelt song. It works so well with the twist of Yorke’s lament it made me feel right at home.

And oh yeah, onto the incredible visuals: Directed by the very talented Chris Hopewell, who directed Radiohead’s 2003 single “There There,” it’s unbelievable that in 14 days, the video was complete. It is a real testament to Hopewell’s genius. Implementing 1960s style stop animation and utilizing English children’s television programs as a source of inspiration, the director also pays homage to the Bizzaro 1973 horror movie, “The Wicker Man.”