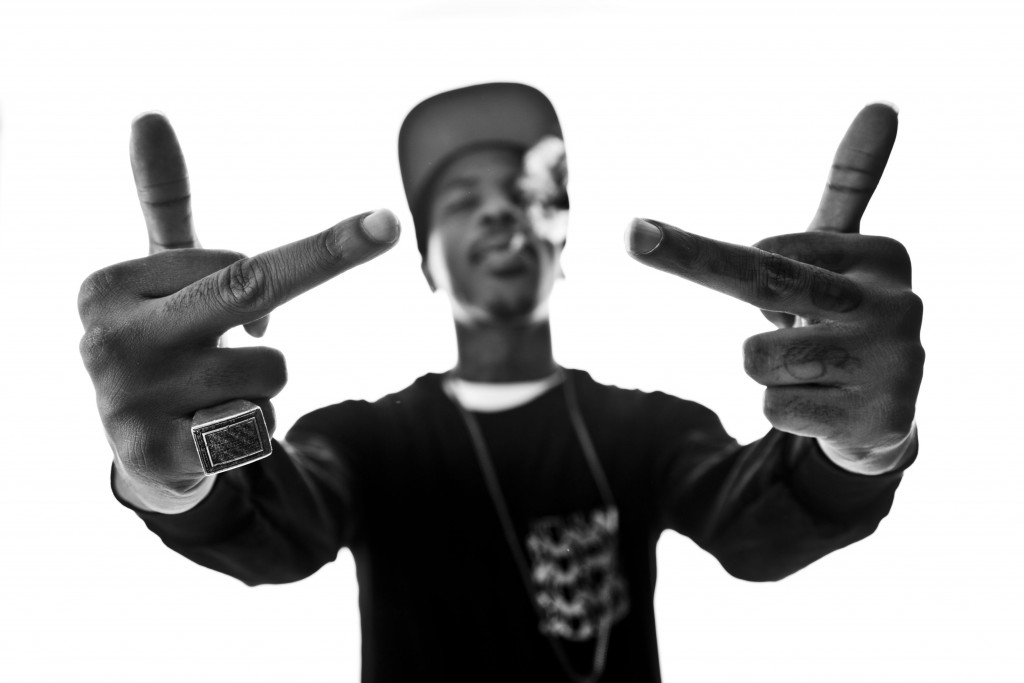 At first, it was difficult to pick between “Blessed” and the first song on Doley Bernay’s project titled Just In Case but after listening to both tracks repeatedly, the reasons below helped me choose “Blessed.”

I have to admit: There’s something a little more special about this bouncy, high energy cut. Though I enjoy the switch in production that happens in “Just In Case ReeLife Sound” featuring Chromatics at 1:13, “Blessed” begins and stays consistent in tempo. Its lyrics were written to perfectly match the rhythm and Bernays authenticated his gangsta rap attitude with referencing his hardcore rap influences where he mentions having “a new Pac flow…”

Above all, I believe the most attractive and ear-catching moments for me were when the use of the word “cunning” occurred — I can’t remember the last time I heard that word in any song — But it doesn’t stop there, Bernays displays his feelings too:

“Bitch I called your ass cause I missed you.”