“It is a good day if I can, at least, improve one person’s mood and make them feel less like a thorn in society.”

Somos, a rock band from Boston, is coming out with a new album February 16 and has premiered the video for “Thorn In The Side”. I am currently sitting in a pizzeria on a street corner, with New York art on the walls while humanity goes on around me. Coworkers are giving each other a hug, one sweeping the dining area, a man shaking parmesan onto his plate. Another worker is taking a break to call his wife, businessmen ordering their meal. It’s regular, everyday things like this that are displayed in Somos’ new video, and what I see every day working as a barista. Say what you want about Starbucks, but one of my main sources of inspiration is the community of employees and people that come into our store every day. Just last night on my shift I found that the couple from different states still see each other; they always ask me to write “Oklahoma” and “Chicago” on their cups. In a society where relationships often burn out or become mundane, fizzle out or don’t go anywhere at all, it’s so sweet to see there are still love stories happening all the time.

An older man we’ll call “Danny” comes in every evening and orders a pike place coffee and reads his newspaper. Some of our customers are students who come to study. Some who come in speak Spanish or French, and last night I was able to help someone who had a question about English. Another man who came in was traveling from California, who also ordered a pike, and when he told me his phone was dead, I offered to let him borrow my charger. It was nice to make conversation and be able to help someone out, and he gave me the most beautiful compliment when he returned my phone charger.

The song’s main line asks, “How does it feel to be a thorn in the side?” I would not wish anyone to feel that way about themselves. We do get the occasional customer who is difficult, but the majority are patient, and apologize for their “complicated” orders even though that’s what we’re here for, and friendly. It is a good day if I can, at least, improve one person’s mood and make them feel less like a thorn in society. 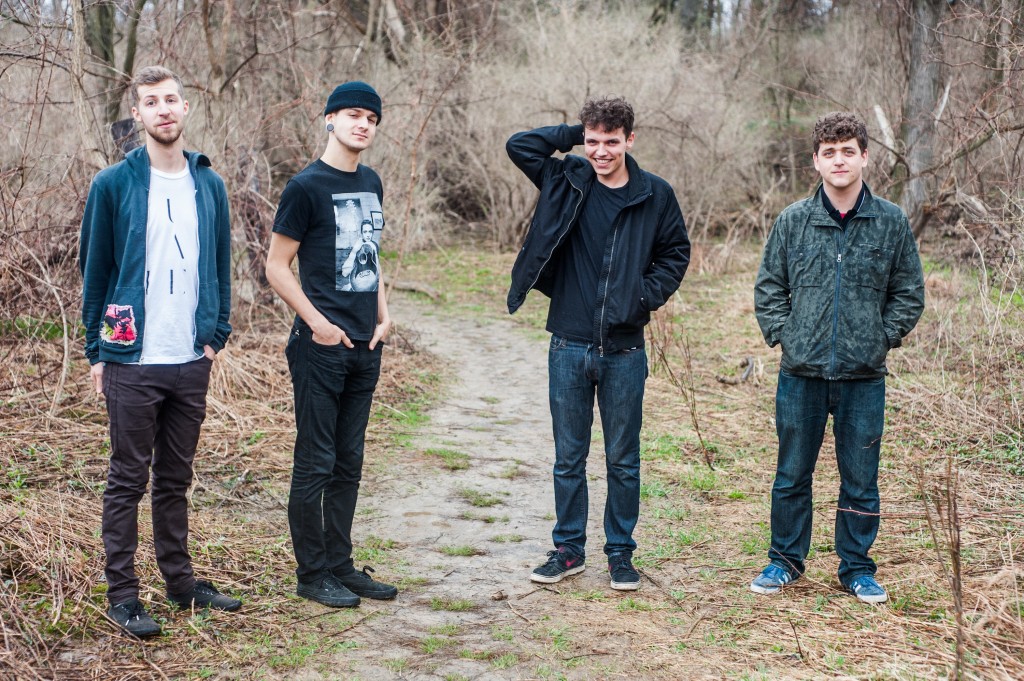 The beginning of the video starts with a sunrise, and the singer taking his early morning commute. It goes on to show people doing their regular everyday things: A man with a tattoo helping pour concrete, someone holding their McCafé cup, another taking a smoke break. The whole video gives me almost an ache for the condition of society, so flawed but also beautiful, able to make the world go ’round in our work service, and also our consideration of each other. I love Somos’ music style, a soft rock vibe, and I love the way they shot this video.

When you’re out in the world today, take a chance to look around and say a prayer or send good vibes to those you come across. We’re all just trying to make it in this life, but each person you meet has a story and a purpose.