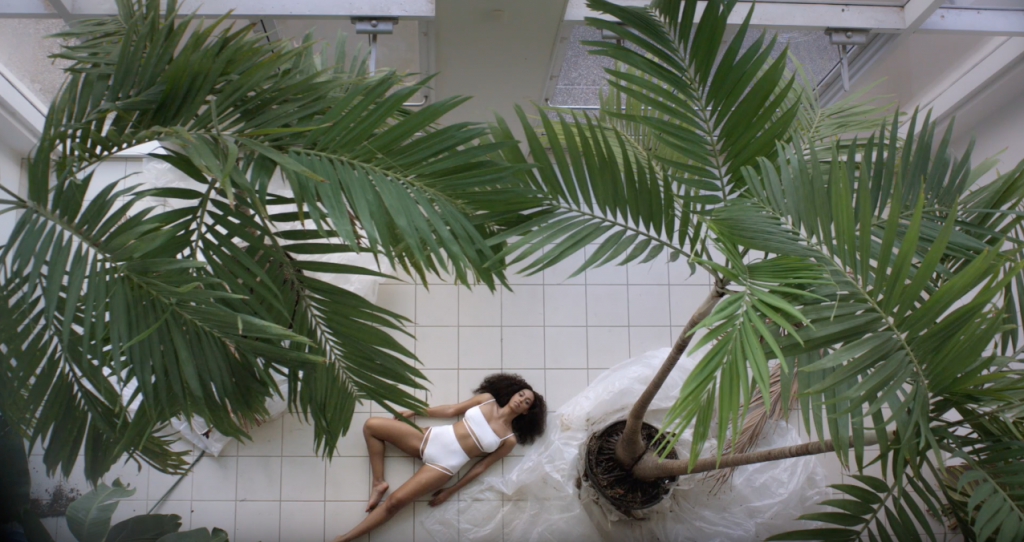 Singer-songwriter Solange released her new infectious album last week. ‘A Seat at the Table’ is an album that lyrically stitches the black experience into one comforter, especially in North America today. We are snug and understood as the music plays. It serves as a backdrop to our childhoods and adulthoods as black people or people of colour. The underprivileged soundtrack that shows us how to walk our walk; talk our talk.

Last week when the 21-track album was released, I didn’t talk too much about what the music sounded like to me as the ordinary journalist. I didn’t have a quota or an agenda to fill. I still don’t. Suddenly, I find it more appropriate to touch on that aspect of the musicality.

From time to time, Solange’s vocal range reminded me of Destiny’s Child, specifically like her sister Kelly Rowland at times, Aaliyah, and others. Nude and natural tones intentionally calm our eyes and spirits as we watch the young woman in juxtaposed spaces — architecture and nature — clash and complement one another. She sings about trying, the hard endurance of being whom she is, trying to achieve what she wants, needs, and possibly deserves.

Watch both of Solange’s new videos:

Sometimes, no matter what you do, it is never even to change what your heart feels. Sometimes, moving away is not enough to alter your mental state. Sometimes, time is the only healer.

The “Don’t Touch My Hair” video is just as beautiful. This time, we see Solange with a lot more people. There are men wearing finger waves, several visually appealing outfits, and a repetitious clip of Solange dancing with featured artist Sampha in white garbs in front of a beautifully-designed building. It looks like something I’d see on Dezeen in the morning.

Before this moment, people referred to Solange as Beyoncé’s sister or for this incident. Finally, everyone is comfortable and excited to say her name, and we’re all saying it loud and proud. Accordingly, watch the new stunning visuals below too.