Lutkevich played all the instruments himself.

This album is something special. It makes me feel the way you feel when looking through an old family photo album does; Warm and nostalgic, with a tint of sadness. It’s like a story you have to tell your imaginary friend. Something personal and peculiar, yet immediately relatable, ‘Fractures‘ is the perfect backdrop to an introspective cup of tea. Brooklyn based John Lutkevich laces his guitar melodies with his angelic voice, accompanied by other instrumentation to create a moody atmosphere throughout the album. 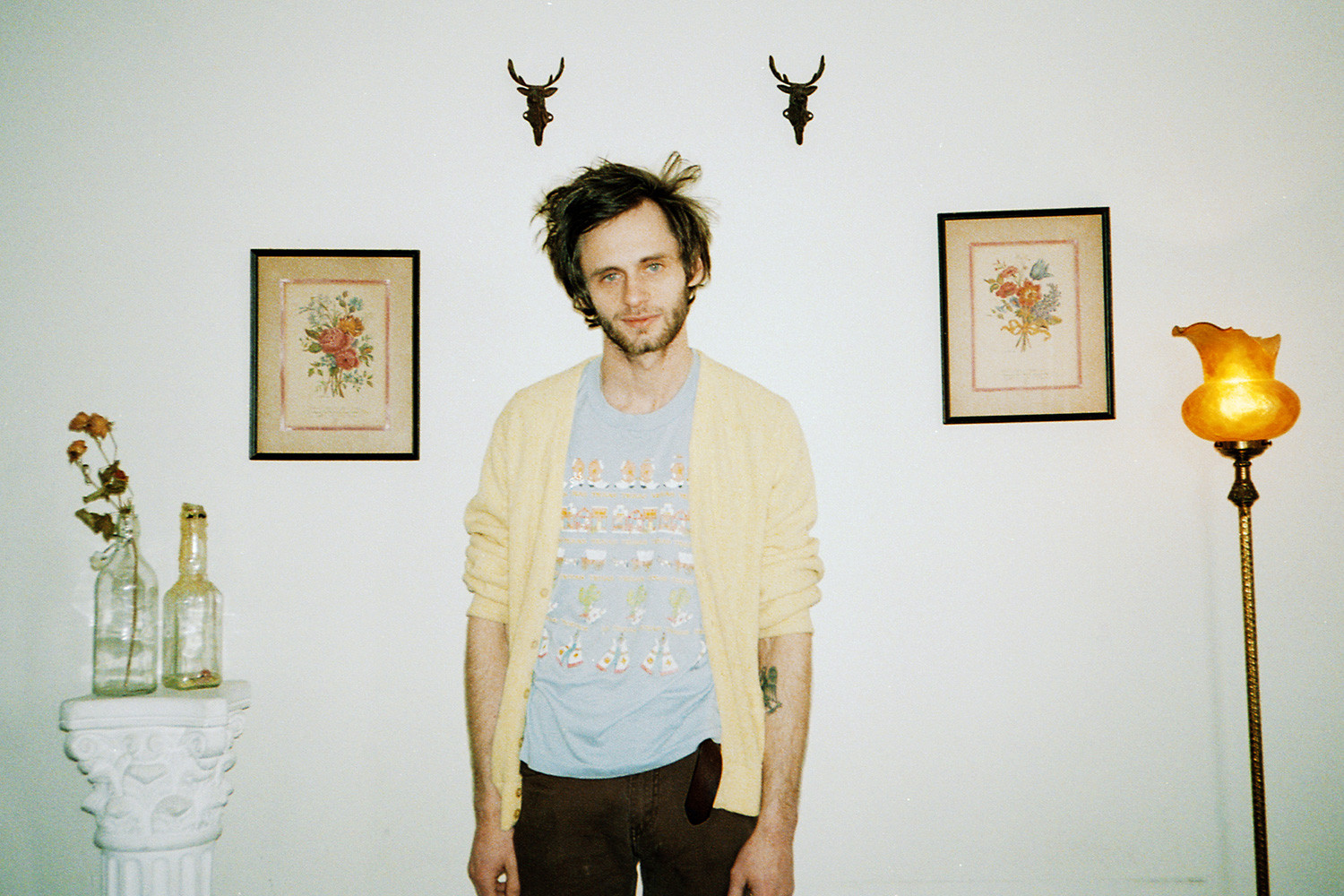 One of my favourite tracks off the latest Soft Fangs release is ‘Shells from a Smoking Snail’. This song begins with heavier, more distorted guitar than the two tracks immediately before it, creating a nice buildup of energy in the middle of the project. This energy is carried on into the next song ‘No Cops’, but even the more energetic and heavily distorted tracks contain the same melancholy as the rest of the album. Just like any good story does, it creates a nice gentle wave of emotions for the listener to ride. 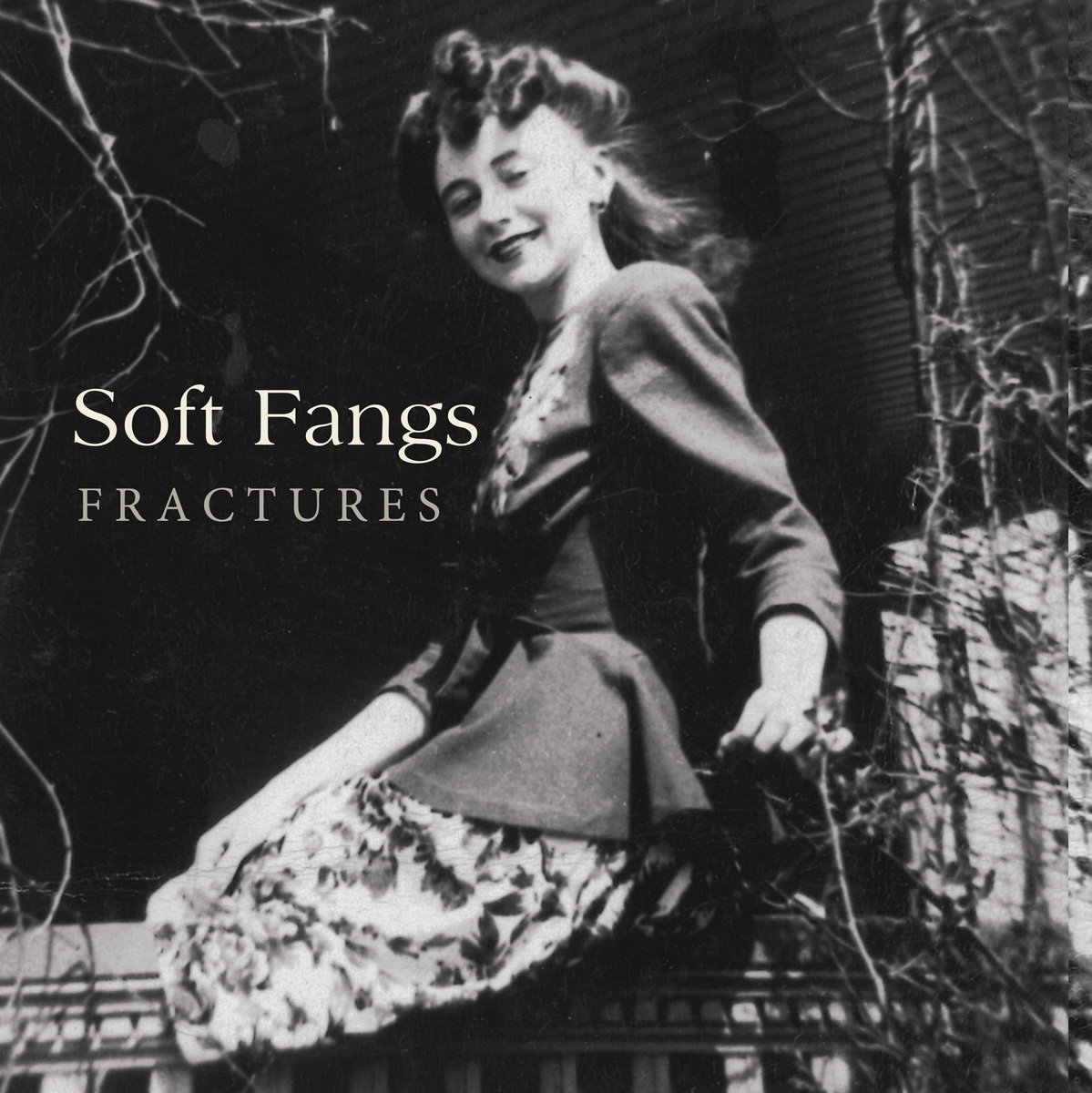 It seems fitting that Lutkevich would be a good storyteller. ‘Fractures’ is a collection of songs John wrote over the course of a year. Then, he rapidly recorded during a three-day snowstorm. This process gave Soft Fangs plenty of time to compile stories and refine them into songs, eventually amalgamating in an explosion of creative energy, spurred on by the primordial power of Mother Nature.

Probably even more impressive though, is the fact that Lutkevich played all the instruments himself. He enlists Bradford Krieger and Chaimes Parker for recording and engineering only. It’s rare to find such a talented, young, musician, but rarer to find one with such a soothing voice.

Soft Fangs will play live at The Gateway in Brooklyn on October 5. For more tour dates, please visit the artist’s profile on Bandcamp.