Snacks Chapman released an alluring nostalgic record titled ‘Surprise’ that unearths everything I love about 90s Rock. Aside from the warmth created from the lush mix, the lead singer says a lyric that stuck with me. “History doesn’t repeat itself, but sometimes, it rhymes.” If you didn’t know anything about my musical tastes, I like anything that I can identify with or learn from through the songwriting/storytelling. Do I believe that history repeats itself? Not in the literal sense. To me, all waken moments are new, but patterns are real and inevitable. We are people, influenced by others, who are living and that have lived. Unravelling from that deep thought, now, I invite you to stream the audio below. 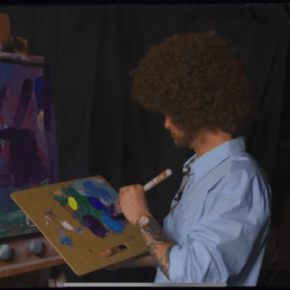