It’s been a good while since we’ve heard new music by the nineteen-year-old South Bronx-bred rapper Smooky MarGielaa, but today, he’s back with a single from his forthcoming full-length. Onset for his music video, as he rides to the location of his performance shot, we get to see a glimpse of the other side of a music video shoot. He wears a head covering, a large shirt (or bare-chest), denim jeans, and designer sneakers as he mobs outside with his gang. From the seat of a yellow to the top of a basketball net, he performs the lyrics to his new record.

Signed to Interscope back in 2018 and taken under Asap Rocky’s wing since he was thirteen years old, Smooky MarGielaa released the official video for ‘WokRock’ earlier today, a few hours ago. You can watch the full video for the Waterboy-produced video below. 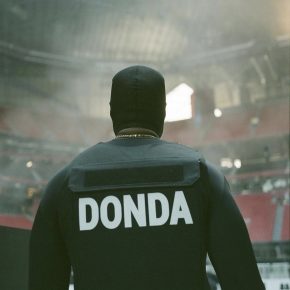