Goldie (Slick Woods) is a street-wise eighteen-year-old dancer with intoxicating dreams of fame, navigating the harsh realities in the streets of the Bronx. Her dreams soon become tangible when she is offered the opportunity to submit an audition tape to be in a music video for local Rap legend Tiny (A$AP Ferg). Goldie soon becomes fixated on buying a canary yellow fur coat on display to complete her look for her debut and fulfill her destiny—recklessly scrambling to save up the $300 needed to purchase it. With the help of her younger sisters, she manages to shoot a winning audition tape with her phone on the shelter’s rooftop. 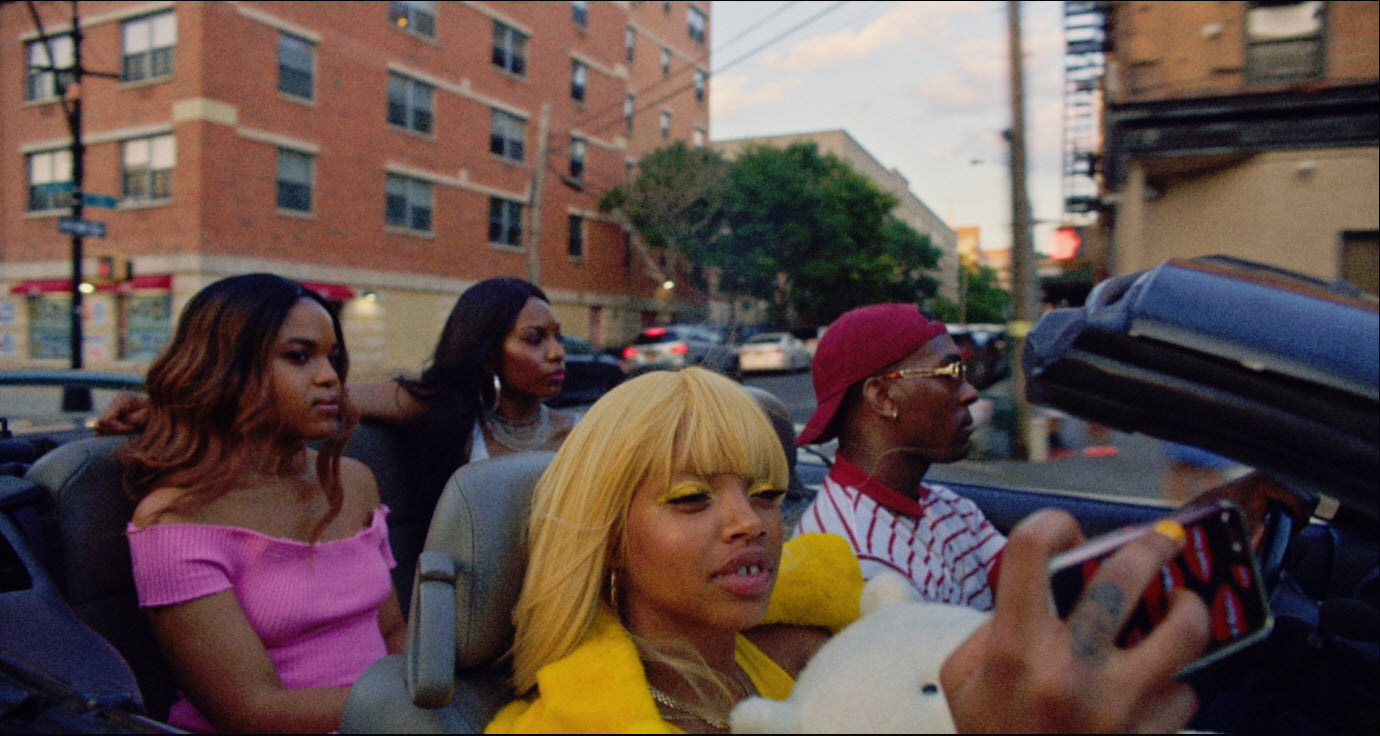 Not soon after, the police arrive at her door with a warrant for their mother’s arrest, prompting Goldie to take off with her younger siblings knowing that child services would be there shortly to take them away. In a search for friends, distant family, or anyone that will take them in until Goldie can shoot her music video, she embarks in a dangerous adventure across the Bronx with her sisters in tow. The canary yellow fur coat becomes her personal talisman as she perceives it to hold powers of transformation and soon becomes an all-consuming obsession.

Writer/ Director Sam de Jong’s first feature ‘Prince’ opened the Generations 14+ competition in 2015 and was theatrically released in the Netherlands, the United States and in Mexico. Not long after, he teamed up with 20th Century Fox and VICE Films to create ‘GOLDIE’. His work is heavily influenced by present-day youth culture and studies the implications of growing up in the 21st century: in the face of our rapidly changing multi-ethnic society. 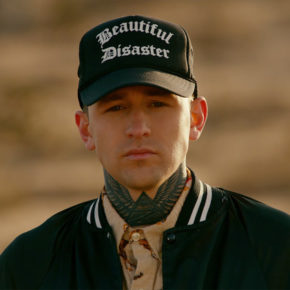