Skylar Grey teams up with Samsung 360 for new music video. 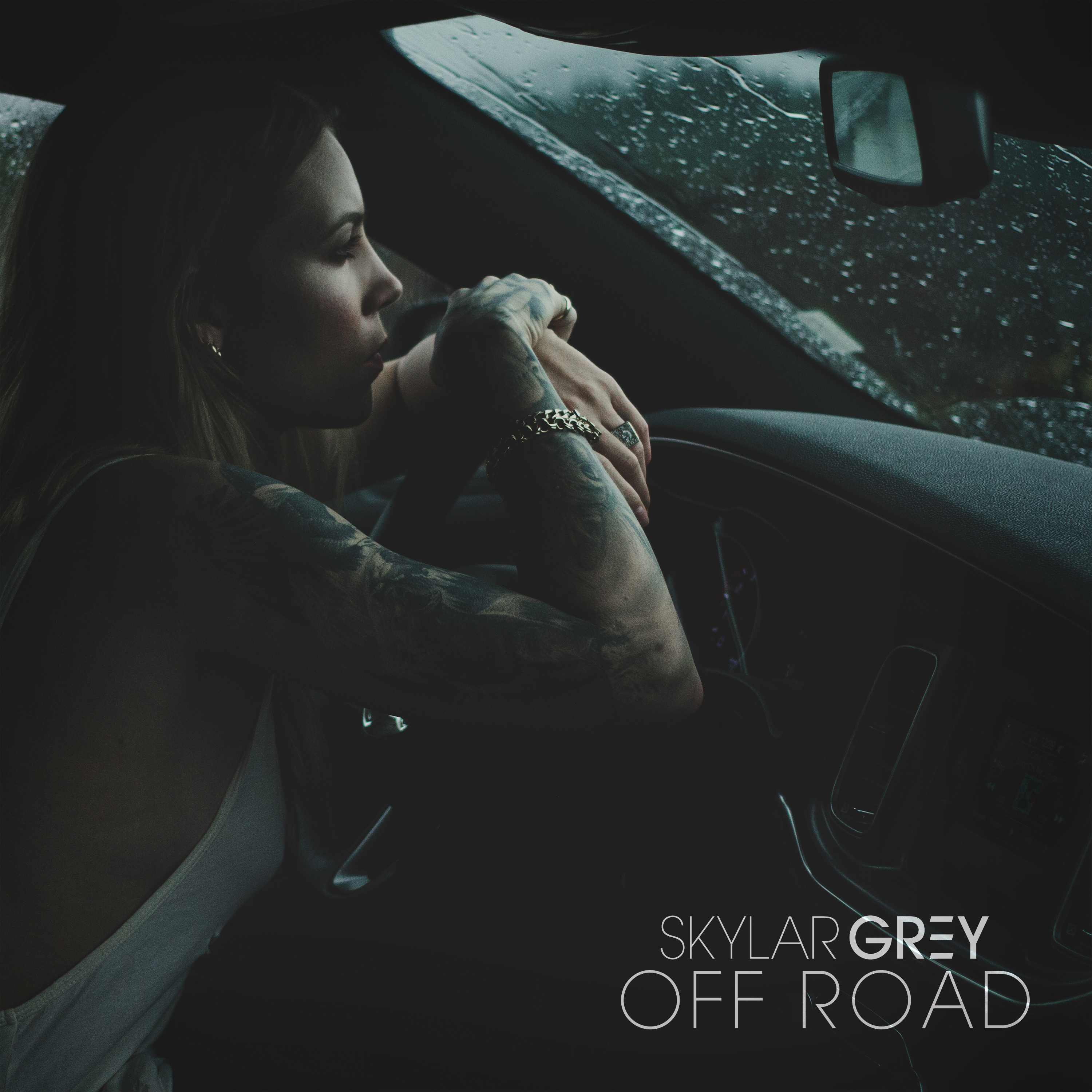 Skylar Grey, a singer who is probably best known to this audience for her collaboration with Eminem and Dr. Dre (“I Need A Doctor“) or “Love The Way You Lie,” a song she wrote for Eminem and Rihanna, released a new video today. What was originally a track by Jayson DeZuzio, is now “Off Road.” According to the back story written in a press release, DeZuzio sent the track to her awhile ago. She wrote to it. She didn’t like it. Then, the producer contacted her to tell her that he was going to sell it to someone else. She didn’t let it happen. She wrote what we hear today, a song that “showcases Grey’s spirit with an invigorating invitation to stray from the path most traveled.”

The photographer used a Samsung Gear 360 to capture 360-degree wide angles of the singer’s life in Park City, Utah. This single is part of her forthcoming album titled due this Fall on Interscope and KIDinaKORNER. Check out the Tyler Shields-directed video.

“Working in 360 is such a different way of thinking, and using the Samsung Gear 360 camera was a crazy new adventure in itself! The fact that you can not only watch me perform but also see what I’m looking at will give fans a really intimate view [of] my life and my home environment in Park City,” said Grey.

Grey is widely recognized for co-writing the biggest selling single of 2010: Eminem’s “Love the Way You Lie,” which earned her two GRAMMY Award nominations for Best Song and Best Rap Song of the Year. She also co-wrote and appeared on Dr. Dre’s “I Need A Doctor,” which she performed alongside Dre and Eminem on the 2011 GRAMMY Awards telecast and for which she was nominated for two GRAMMY Awards. In 2013 she released her debut album Don’t Look Down executive produced by Eminem and debuted at #8 on the Billboard Top 200. Most recently, Grey collaborated with X-Ambassadors on her single “Cannonball” and just wrapped a North American tour with Atlas Genius.