SiriusXM and the Recording Academy® join forces to celebrate the 63rd Annual GRAMMY Awards® with the launch of The GRAMMY® Channel.

The GRAMMY Channel will feature a variety of music from this year’s nominees across the GRAMMY Awards’ 30 Fields, including top nominees Beyoncé, Billie Eilish, Brittany Howard, DaBaby, Dua Lipa, Harry Styles, Justin Bieber, Megan Thee Stallion, Phoebe Bridgers, Post Malone, Roddy Ricch, Taylor Swift and more, all leading up to the live broadcast of Music’s Biggest Night® on March 14 at 8PM EST/5PM PST. Listeners can also expect to hear music from GRAMMY Lifetime Achievement Honorees such as Grandmaster Flash & The Furious Five, Salt-n-Pepa, Selena and Talking Heads, as well as exclusive interviews with music’s biggest stars from behind the scenes at the 63rd Annual GRAMMY Awards. For a complete nominations list, visit http://www.grammy.com.

The limited-edition channel will begin March 2 at 12 PM EST and run through March 14 on channel 104. For all information on The GRAMMY Channel, please visit this link.

SiriusXM’s The GRAMMY Channel is available to listeners nationwide on SiriusXM radios, on the SiriusXM app and at home with Amazon Alexa, the Google Assistant or however they stream in their house. Streaming access is included for most subscribers. Go to this SiriusXM website link to learn more. 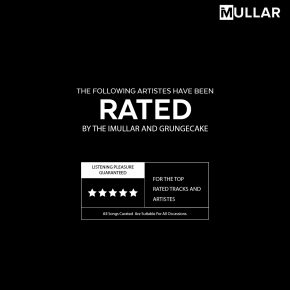