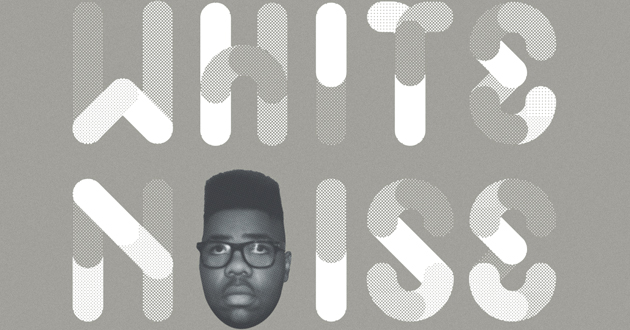 Dutch masters Full Crate and FS Green join forces to create “White Noise” remix, an original song by Disclosure. Not familiar with the two? Crate just collaborated with Mar on “Nobody Else” released at the top of the year. FS Green, on the other hand, teamed up with Major Lazer, The Flexican and Busy Signal releasing “Watch Out For This (Bumaye)“. Be on the lookout for the two. We think they’re in it for the long run.