Simen Mitlid, a singer-songwriter from Norway, recently released ‘Weeks’ featuring Tuvaband, which is the first single from his forthcoming album: Birds. Based on shared information, ‘Weeks’ is a ballad about God and the act of not believing in anything. Ironically, there’s a church in the building where his Oslo studio—Grønland—is. He sampled one of the preachers at the song’s start. The preacher’s words aren’t clear to me, and I’m not sure I would have realised it if I didn’t read about it, but it’s a sweet addition to the fabric of the recording.

Should you like the song as much as I do, you should know there’s a B-side track or sequel to ‘Weeks’ called ‘Anything’ that features Benedikt, and Indie Folk group.

If I get the chance to see Simen Mitlid live in New York City in the future, it would be a treat. Interested gentlemen, if you’re reading this, you know what to do. Listen to one of my favourite singers latest tracks below. 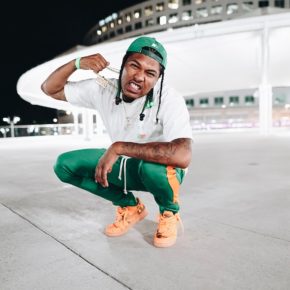 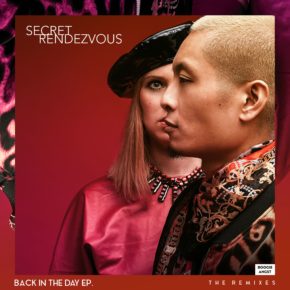