Shura couldn’t be more realistic than she is with this song.

Fresh out of the gates last month with a single (“Touch”) featuring Talib Kweli, British singer-songwriter-producer Aleksandra “Shura” Denton shares a divinely illustrated video where lovers seem to have fallen for someone else, becoming a nonstop loop of feelings with multiple partners. The record, sonically inspired by 80s electropop, tells a story about a love changing without plausibility, or a good excuse. We’re not sure why people fall in and out of love, but we’re happy that it happens at all. 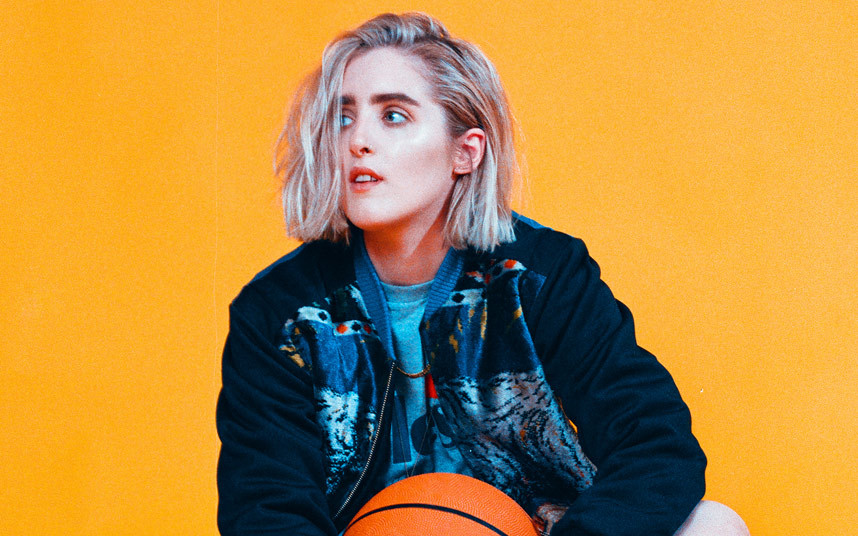 Shura is a fraternal twin, who grew up in Manchester, United Kingdom. When she was thirteen years old, she started playing the guitar and recorded her first song three years later. According to her online biography, her musical influences include elements from fellow British musician Blood Orange, Mariah Carey, J Dilla, Haim, Whitney Houston, Portishead, Tina Turner, Prince, Raphael Saadiq and more. If you get to purchase the new album (“Nothing’s Real”) in advance, you will instantly receive her previously released singles “The Space Tapes,” “Indecision,” and “2Shy.” Shura’s new album comes out July 8 on Interscope Records.

Also, you can stream the Four Tet remix of “Touch” on Spotify via this link.