South African star Sho Madjozi is back with a peppy Dance single ‘Toro’, featuring international star DDG. The four-minute-long Amapiano record is in toto with elements of betrayal, rebirth, and forging ahead. She opens the jam aiming at people who claimed to have ‘made’ the thirty-year-old star. In the ‘Toro’ music video, Lindokhule Langamakes uses dancing battles to portray the underlying theme of conflict and betrayal. Sho Madjozi is a victim of betrayal by one of her close associates, Judas-style. Beaten down to the depths, she rises, brushes the dust off her ebony leather jacket, and moves on as if nothing has happened. Meld the dramatic visuals with a raving Amapiano groove and Sho Madjozi’s half-polished care-free delivery, and you get a perfect jam to start the day. One for the haters.

Sho Madjozi is joining Stromae on a tour across North America. This massive arena run kicked off with a two-night stand at Madison Square Garden in New York, New York. They are giving three shows at Bell Centre in Montreal, Canada, from November 25 to 29, then at Bell Centre on December 14. 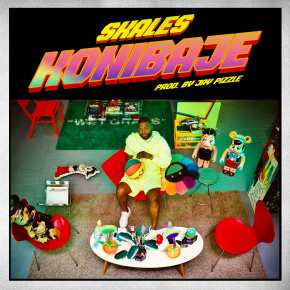 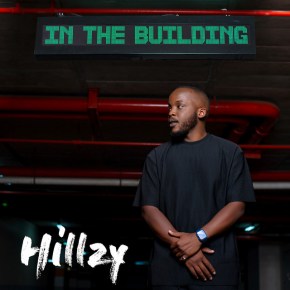