On this sunny New Music Friday, one of Brooklyn’s most influential artists Sheff G released his debut album ‘One and Only’, which features my favourite tracks released this year ‘Moody’ and ‘No Suburban Pt 2’. As someone who enjoys music that is made by people who authentically tell their stories, Sheff G is one of my top new artists. As far as is album goes, I played it through a few times today. I didn’t have to speed anything up or skip the tracks, which is a big damn deal for me. When I came across the Brooklyn Drill legend’s music for the first time, it was on TIDAL, and the song was ‘Tonight’, which is still my favourite track by him. On the album, he has a part two, which isn’t bad. It’s just “friendlier” than the first one. Keeping it veritable and showing that he can hold his own, Sheff G has two featured artists Sleepy Hallow and Young AP on his project. Stream it now. 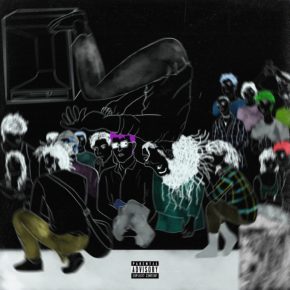