Read feature
Shatta Wale: “I have to go to Big Brother“ - GRUNGECAKE

The Dancehall star took to Twitter on Tuesday, August 31, 2021, to reveal his intentions to participate in the reality show after dropping his next album.

Big Brother is a popular reality show that airs in a number of countries across the world. The show places its participants in a house with cameras that record their daily activities and broadcast them on a 24-hour TV channel for a period of days. The audience is then given the opportunity to vote for the housemates they want to stay in the Big Brother house until the grand finale.

The viewers’ picks are based on individuals in the house that they can relate to or enjoy. Others are swayed by which housemate they believe has been the most realistic in the house, despite the fact that they are aware that everything they do is being recorded.

There was once a Big Brother Africa show, but now Multichoice, the program’s producers in Africa, have created ‘Big Brother Naija’, which is only for Nigerian housemates. 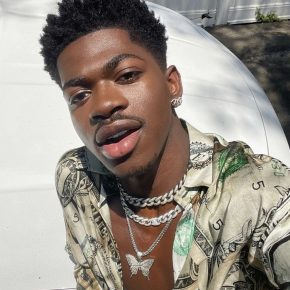 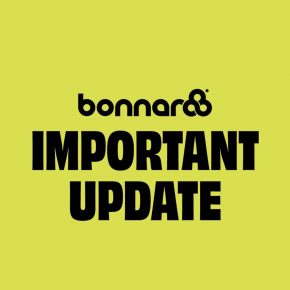