In the middle of writing this piece, through my research, I found out that Shatta Wale interviewed with a radio station in Ghana, where he details his reasons for wanting to retire, mainly stating that Ghana doesn’t promote what they have, as far as the musicians on its soil. You can listen to the audio from the interview on ModernGhana.com.

After a monster collaboration with Beyoncé, which brought his artistry to a broader demographic in America and beyond, we rarely hear accomplished artists opt to retire within a year of securing a Beyoncé feature. If he is to bed his career, we believe he would be the first to carry out such an act.

If you were to collaborate with the world’s most awarded recording artist, would you retire within two years of the moment? We imagine most artists would experience a newfound motivation to continue, regardless of their popularity/celebrity status.

So, what could it be? We don’t think it is his age. Shatta Wale is only thirty-six years old; will be a year older in October. We don’t know if ageism is a thing in Ghana, but older artists in the US Hip-Hop/Rap space are thriving! Today, being more senior in the public eye isn’t as crippling or cringe-worthy as it once was in the past. When we were growing up, all we’d hear is that Hip-Hop is a young man’s game. I guess it still is, but there’s space for our pioneers. Thank God because some of us are late-bloomers like JAY-Z!

For as long as we’ve followed Shatta Wale online, he appears to give his all to his fans. Sometimes, if his loyal Shatta Movement, or die-hard fans, are lucky, he uploads a few songs to his YouTube per week! As a fan, after getting that kind of treatment, what will they do once it’s gone? Who else will they stan like him? There’s no one else like him.

And to add weight to the matter, last month, Ghana’s Dancehall King released a track with Jamaica’s hottest new artist Skillibeng—another moment for the culture—produced by Gold Up.

Perhaps, the artist formerly known as Bandana feels there’s nothing more to reach or aim for because of his high accomplishments.

We are creatures of habit, so we don’t know how’s he going to do. We imagine he will have to dive face-first into something as challenging or satisfying to keep his attention. Will Shatta Wale go into movies/acting/television exclusively? Who knows, but we do not think it would be a difficult transition for the star. 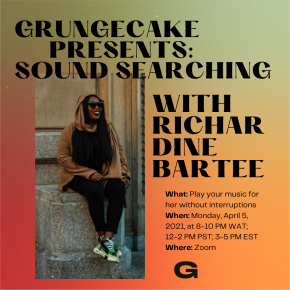 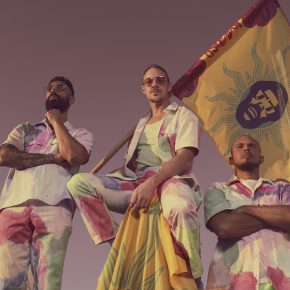