The video for ‘Ur Body’ feels and sounds like an eighties movie, which is good because it was intentional. Its creator is a Montreal-based producer-DJ named Shash’U, who released an EP called ‘Thru Da Night’ in January. To date, my favourite remix by him is his funky rendition of Danny Brown’s ‘Lie 4’. Watch the video by the musician with professional street dancer roots. 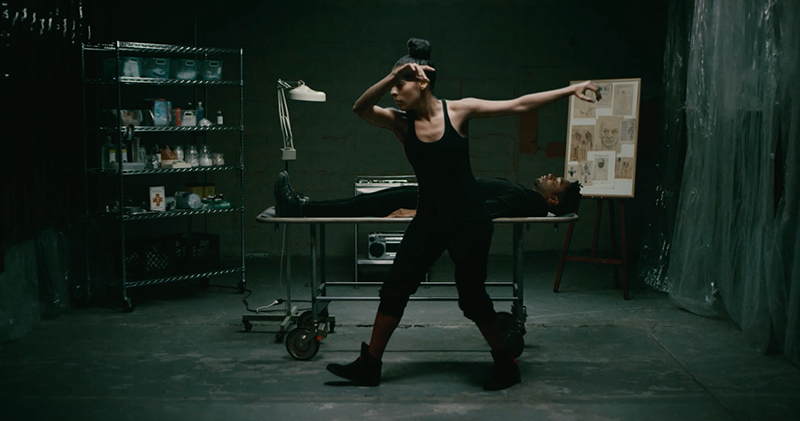