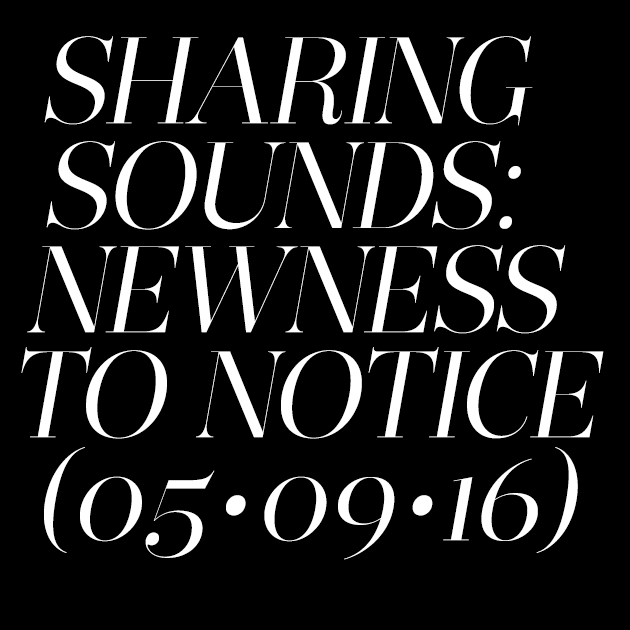 This week two Nipsey Hussle records make the cut because of his no-nonsense substance, the celebration of blackness and artistic excellence on “Basic Instinct” featuring Perico and beautiful sceneries and grinding more than a little bit on “Ocean Views.”

Singer Lloyd, formerly on Irv Gotti’s Murder Inc and affiliated with Young Money, returns with a new single called, “Tru.” I have been a fan of his since I was a teenager, so this track resonates in a way that it probably wouldn’t for others. He discusses his “old” team and asks for acceptance. He even says in the song that his lawyer advises him not to talk about certain things he wants to address as an artist, a man, and a human being.

Back with a fantastic track, my girl Chynna rummages through a filthy, grim yet beautiful Tālā composition and talks that braggadocious talk we like to hear in the rap world. I sent this one to my friends in Miami, Michigan, New Jersey, and all over the city because I like this song that much. Moments after doing so, a friend told me that he is already playing it in their car as he drives around in Miami.

If you’re an avid music listener like me, chances are you’ve heard about Tory Lanez. If you aren’t in tune, the rumor hill has it that he’s the one Drake talks about when he takes a mentions the “New Toronto” on “Summer Sixteen.” In “For Real,” Lanez responds. You have to hear it. Personally, I love when the track slows down — kind of like when it does on Chizzy’s record.

Last but not least, I think everyone that reads this thing should hear Erykah Badu rap full bars on “I Been Goin Thru It All,” because why not?

Erykah Badu – I Been Goin Thru It All (Personal Bonus Audio)