Photos: Courtesy of the artist

Known for their abstract approach to music, life, and all things, the city of angels brings forth quaint fruit that most people tend to appreciate, fan out for and love more than themselves. Probably mentored or influenced by the pioneers of modern rap, in my opinion, you can hear the confident, progressive freshness oozing. SHANGO, a new ambitious artist and founder of an upstart label called ‘Strange Friends’, effortlessly flows like a hoverboard over the self-produced track. He is sure to breakthrough sooner than later because most songwriters (this talented) do. Be on the lookout for his full project titled, ‘Love Hotel’, which is set to release soon. Then, listen to the dangerously awesome track below. I’ve even pulled out my favourite set of bars, so you can know why I’m geeking.

Your nigga corny, Frito-Lay
She Frida Kahlo, I’m Magneto / She the bae
She sipping aloe / Pussy smell like ramune
Fuck me when I put my records on like Goapele /
Only love me for my green / That kale and lettuce, broccoli 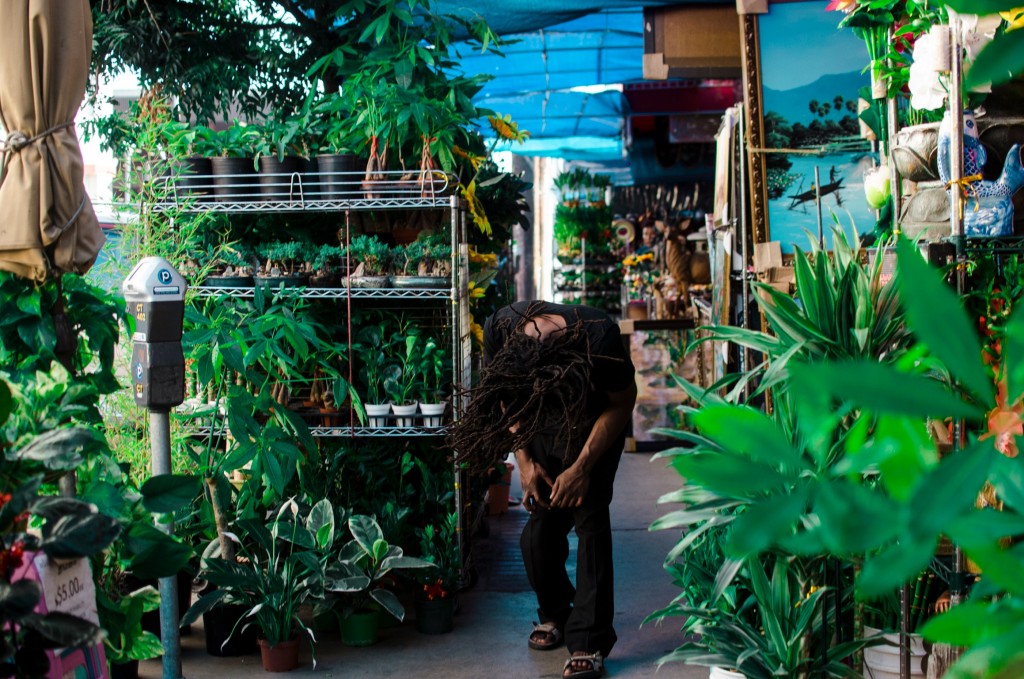 It might have been five years ago when the ‘Demonstrate’ creator and I crossed paths for the first time. That year I flew to Los Angeles to speak at his high school. About two years after that, we worked together on a live podcast for GrungeCake, etc. At the time, SHANGO wasn’t releasing rap songs (that sound like this) but lately, this record is in heavy rotation. Keep going.