Shakur Stevenson is undoubtedly one of the best pound-for-pound boxers in the world. After manhandling Oscar Valdez in April, the Olympic silver medalist was ranked number ten by ESPN pound for pound. With a record of 18-0, 9 KO, Shakur is ranked number one by ESPN at 130 pounds and previously captured a title at 126 pounds.

On September 23, Shakur Stevenson will be making a defense of his WBC/WBO super featherweight titles against Robson Conceição in the headliner fight on ESPN in Shakur’s hometown of Newark, New Jersey.

Robson Conceição will be no slight pushover for the champ. Conceição has a record of 17-1, 8 KOs and was an Olympic gold medalist in 2016. It will be interesting to see what sort of challenge the thirty-three-year-old stands to present to Stevenson.

Though this fight may be interesting for true boxing fans, many believe Shakur is slowing his career down by not bumping up to fight 135-pound now. There are just not enough household names in the 130-pound division that will boost Shakur up the ranks.

If the twenty-five-year-old would decide to bump up to 135-pound, he could pursue mega, blockbuster fights with Devin Haney, Gervonta Davis, Ryan Garcia, Vasyl Lomachenko, and Rolando Romero. If Shakur does what we all expect on September 23 and defeat Robson Conceição, the immediate post-fight question will be, what’s next? 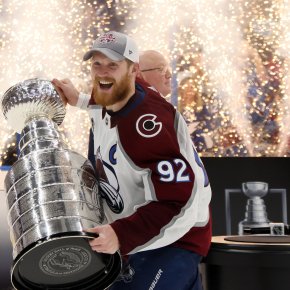 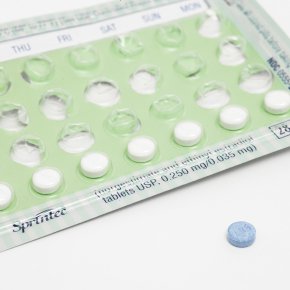