Breakin’ bread with the Devil to keep away my demons

With a Curren$y-esque delivery—laidback but confident—Sh4mel goes over his keys to life on ‘Break’n Bread’. The Massachusetts-native is about his family, his money, and his success.

I’m indy but do it major

Mel’s calmer flow may mislead some listeners, but his bars are firmly set on his ambitious nature and letting his haters know not to fuck with him. Intentional with his words, Mel floats over the high hats on ‘Break’N Bread’ while describing how hard he’s worked to enter the rooms he’s now in; and each punchline is proof that he knows exactly what to do to keep listeners paying attention.

A quintessential “wake up and grind” song, ‘Break’n Bread’ and Mel are very reminiscent of the Rick Ross’ and Nipsey Hussle’s of the Rap game. A self-assured hustler, Sh4mel “checks the stock market every morning” and is certain that any money he spends, he’ll make back in his sleep.

Bumpin’ elbows with idols, I talk to niggas with titles

Listen to Sh4mel continue to put Boston on the map with ‘Break’n Bread’ below. Then, watch the video. 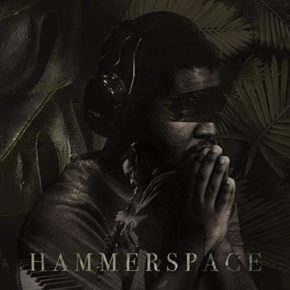