Watch Seth Glier’s brand new video for “Too Much Water.” It’s from his latest album—Birds—out now.

eth Glier, a singer-songwriter and instrumentalist from Massachusetts, shared the official video for “Too Much Water” recently. It starts off with the artist stating that he doesn’t want a person he knows to slow down, or to change.

“I just thought you should know I don’t feel myself today,” he continues to sing. He doesn’t think the weather has anything to do with his emotion, but he admits that he needs counsel from someone who doesn’t talk about themselves. Then, he went on to compare his heart like a boat that takes on too much water.

And shares that “This time it’s pulling me under.”

That kind of honesty is admirable. It takes a comfortable and creative person to write, then, share such a thing. On a personal note, I like the kind of songwriting that influences contort and make you look within yourself. But above all, before the lyrics halt, there’s a climactic point in the production that complements his urge to change the weather. Kind of in the way this album starts with him saying that he needs some sunshine.

“I’ve done it before,” he sings. Then, he comes back with the hook where he asks for help. I’m not sure if we’re around the same types of people, but according to who I’ve crossed paths with, most people aren’t willing to ask for help when they need assistance. Dear creator: Please keep those people out of my life, and bring the kind who as transparent as I am. Even in the time of need, or during their darkest hour.

What’s also remarkable is that the artist plays every instrument on the song as an instrumentalist would. You can see it for yourself in the music video. Seth Glier’s new album, which he describes as “a collection of 11 songs” written and recorded in his apartment, “Birds” is out now. 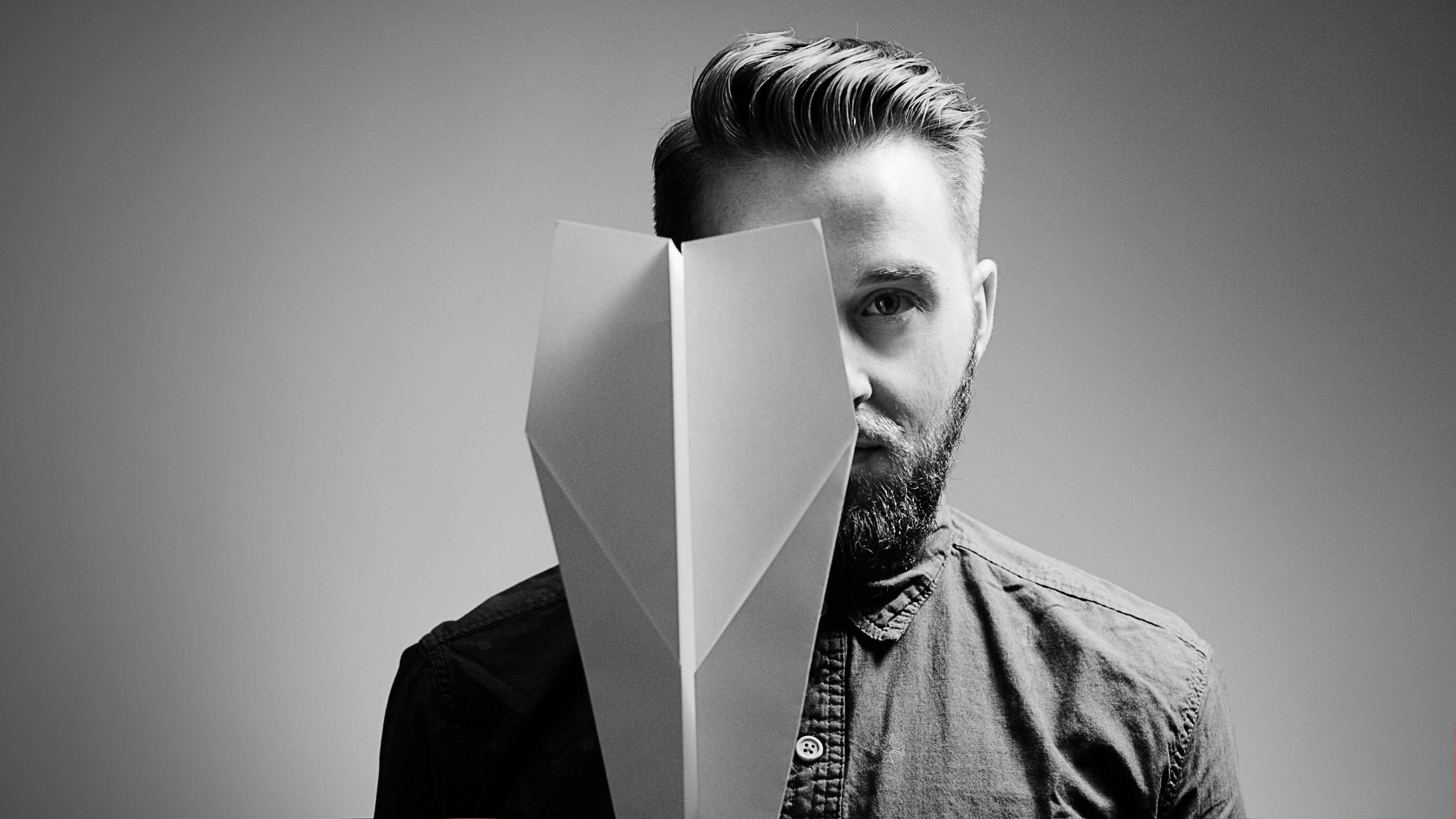 Lately, paper planes have been a symbol of creative freedom, growth and expansion. I wonder if it is at all in connection to what Glier felt when recording the album.