SESAC Rights Management is proud to pay tribute to its gifted creators with its annual Film & Television Composer Awards. The honorees were announced yesterday on SESAC.com and across the organization’s social media platforms, celebrating the affiliates’ achievements of the past year. The online celebration honored music composers in the categories of film, streaming media, cable television, network television and local television.

It’s been an extraordinarily challenging year for all music creators. This year, more than ever, it’s important that we pause to recognize the excellence of our film and television composers. Without their outstanding contributions to the creative process, the movies and television shows we love would be only a shadow of what they are, said John Josephson, Chairman and CEO, SESAC Rights Management. We’re beyond thrilled to honor our talented composers and publishers and look forward to celebrating their many accomplishments for years to come.

Film and television music is the best it’s ever been, thanks to our wonderful composers. While we miss celebrating with them in person this year, their incredible work continues and inspires us all, said Erin Collins, SESAC’s Vice President Film, Television, and Developing Media.

Among the honorees, Christophe Beck was honored for his film composition of Frozen II; Daniel Lopatin for Uncut Gems; Andy Grush and Taylor Stewart of The Newton Brothers for Dr. Sleep; and Randy Newman for Marriage Story and Toy Story 4. In other categories, more than 40 television composers, including Danny Lux, Dennis C. Brown, Evan Frankfurt, Gabriel Mann and Jon Ehrlich, were honored, recognizing the compositions to some of the industry’s most highly-rated shows to include A Million Little Things, Grey’s Anatomy, Golf on CBS, The Late Late Show with James Corden, The Inspectors, Rachael Ray, The Resident, and 48 Hours to name only a few.

Watch video remarks from this year’s Film & TV Award recipients on a special webpage SESAC created for its family of affiliates and fans. 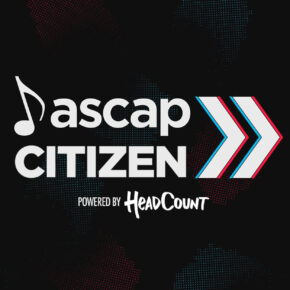