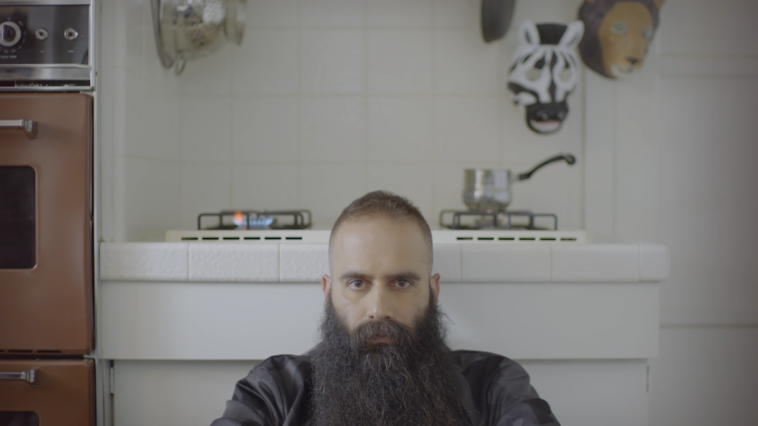 Photos: Courtesy of the artist

As one half of the successful Los Angeles-based Electro-Pop duo Capital Cities, Sebu has already earned a top-ten hit with their lead single, ‘Safe and Sound’ in 2011. The Armenian musician, singer, songwriter has since released two solo singles, both of which are slower in tone compared to the danceable and catchy Electro-Pop sound he created in the duo. His new single, ‘Have You Ever Hurt Somebody’, featuring Armenian singer Sirusho, is filled with a combination of piano, violin, bassline and beautiful duets that create a distinct alternative style. Although his sound is new, his lyrics still connect with audiences emotionally. 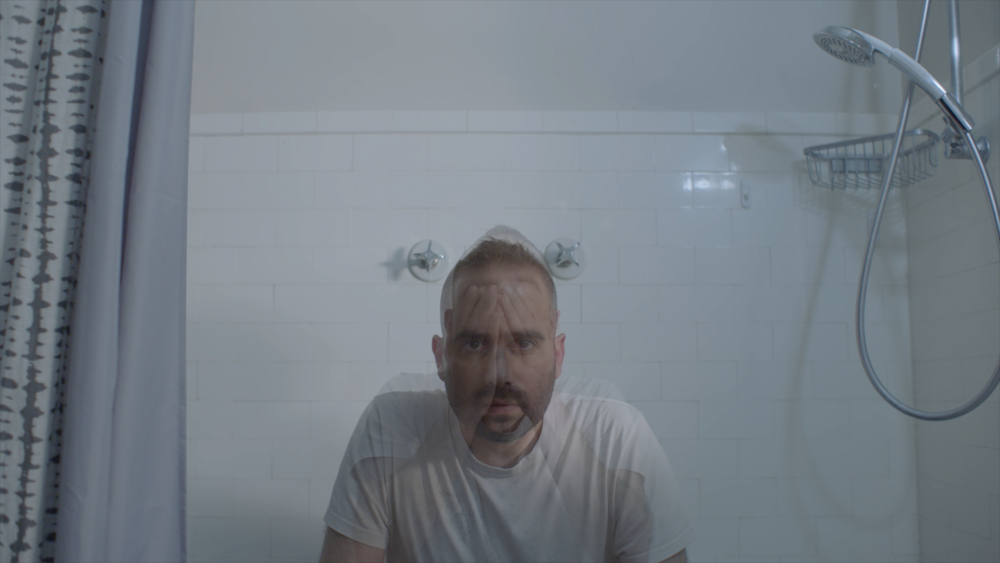 Have You Ever Hurt SomebodySebuSirusho