The child actor now has his eyes set on being ‘a Black superhero’ in an action film. We hope his dream comes true, again.

ean Nelson shined as “Fresh”, a 12-year-old drug dealer who found himself trapped in a web of poverty, corruption and racial tension in Brooklyn, New York. Nelson also played a “Young Mike” in ‘The Wood’, another Hollywood classic. Recently, I had the opportunity to sit down with Nelson and talk about, working with legendary actor and film producer Samuel L. Jackson, working in California on The Wood, and his opinion on the current state of Hollywood.

Started out singing in the church, my parents wanted me to learn dancing and acting. So I began taking classes in the Bronx. I enjoyed it. I eventually got into a group and started doing Broadway shows on 42nd Street. I did a few sitcoms, and then, got my big break with Fresh.

What was it like working with Samuel L. Jackson on ‘Fresh’?

It was cool, because I had watched him growing up, and I was a fan. Samuel is pretty intense on set. I had difficulty executing the crying scene, so he started slapping me to help me cry. I appreciated him trying, but it did not work! I had to dig deep. Then, I cried.

‘The Wood’ is a classic movie. What was it like shooting in Inglewood, California?

It was amazing! I was 18, and I had just graduated high school. I knew very little about California, but the crew showed me a great time. They took me to senior night. (That’s when amusement parks allow graduates from all school come in from 9 PM – 2 PM.)

Do you keep in touch with any of your old cast members? 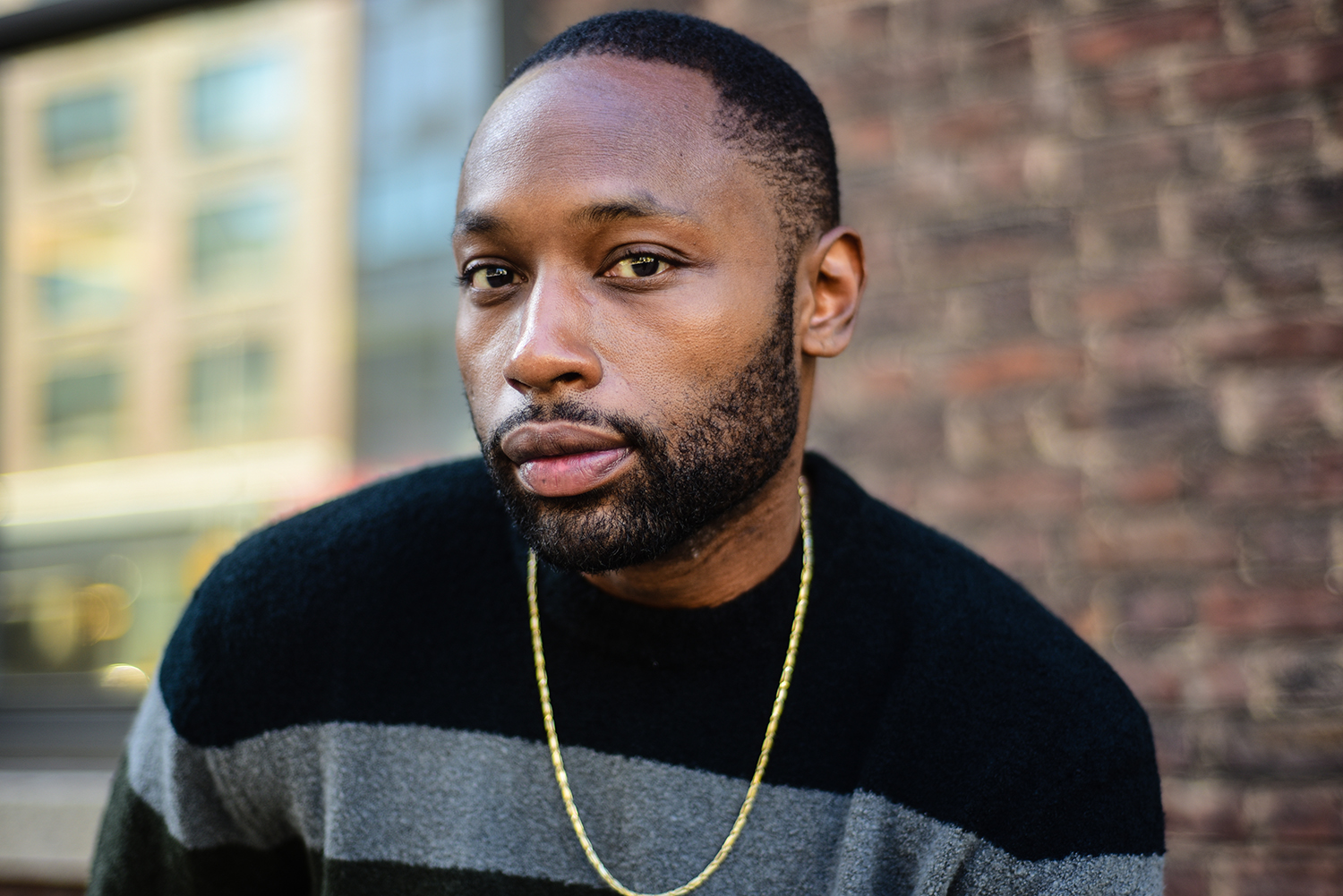 I love comic books, so my dream would be to do an action film, but with quality acting, like a Black superhero, or anything Sci-Fi. 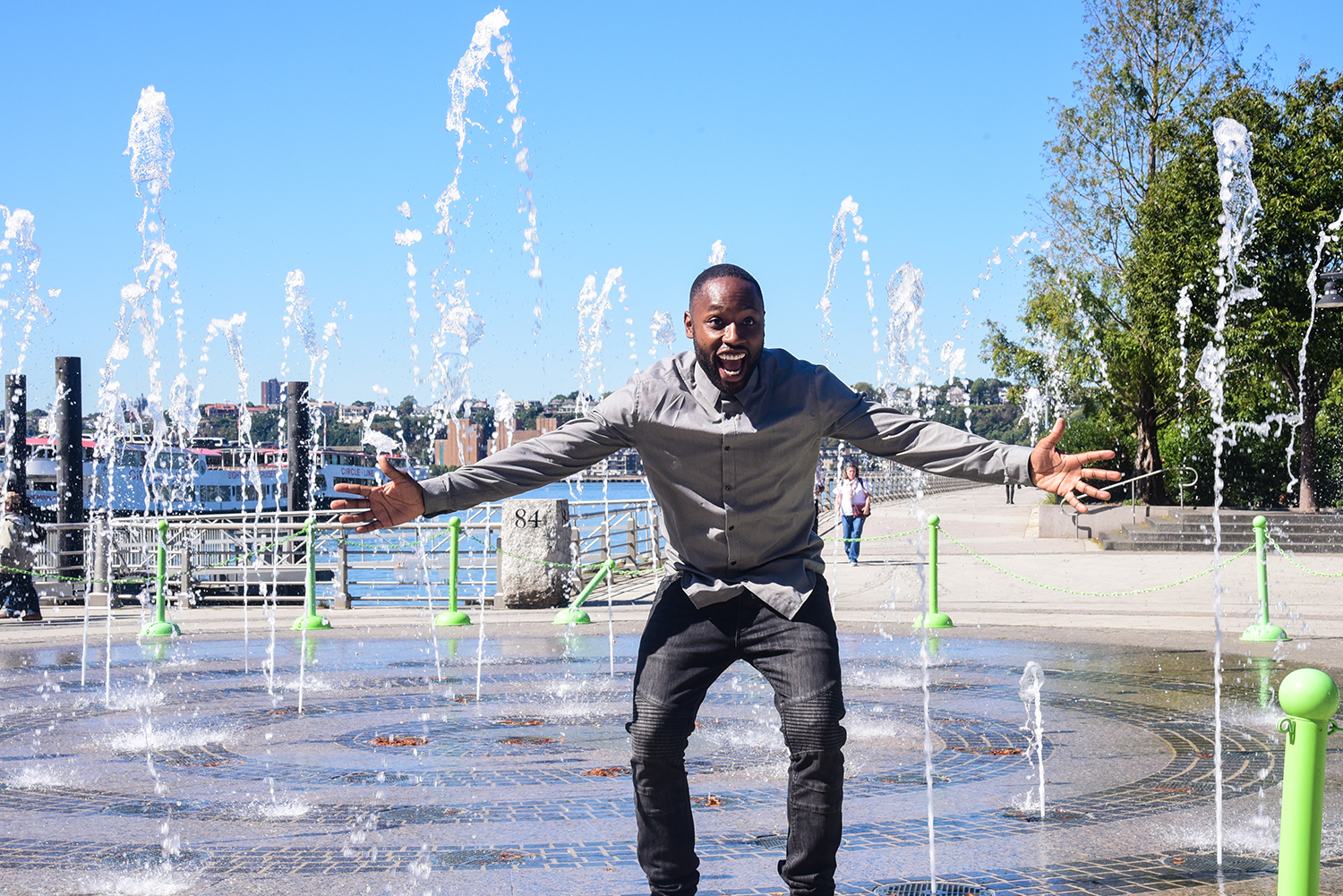 If you could work with anybody, who would it be?

Denzel Washington, Leonardo DiCaprio, and I worked with Halle Berry in Oprah’s production of “Their Eyes Were Watching God”, but I would love to work with her again!

What’s your opinion on reality television?

I’m not a huge fan. It’s not reality. I watch television, and movies to relax, to escape from reality. I want [entertainment]. 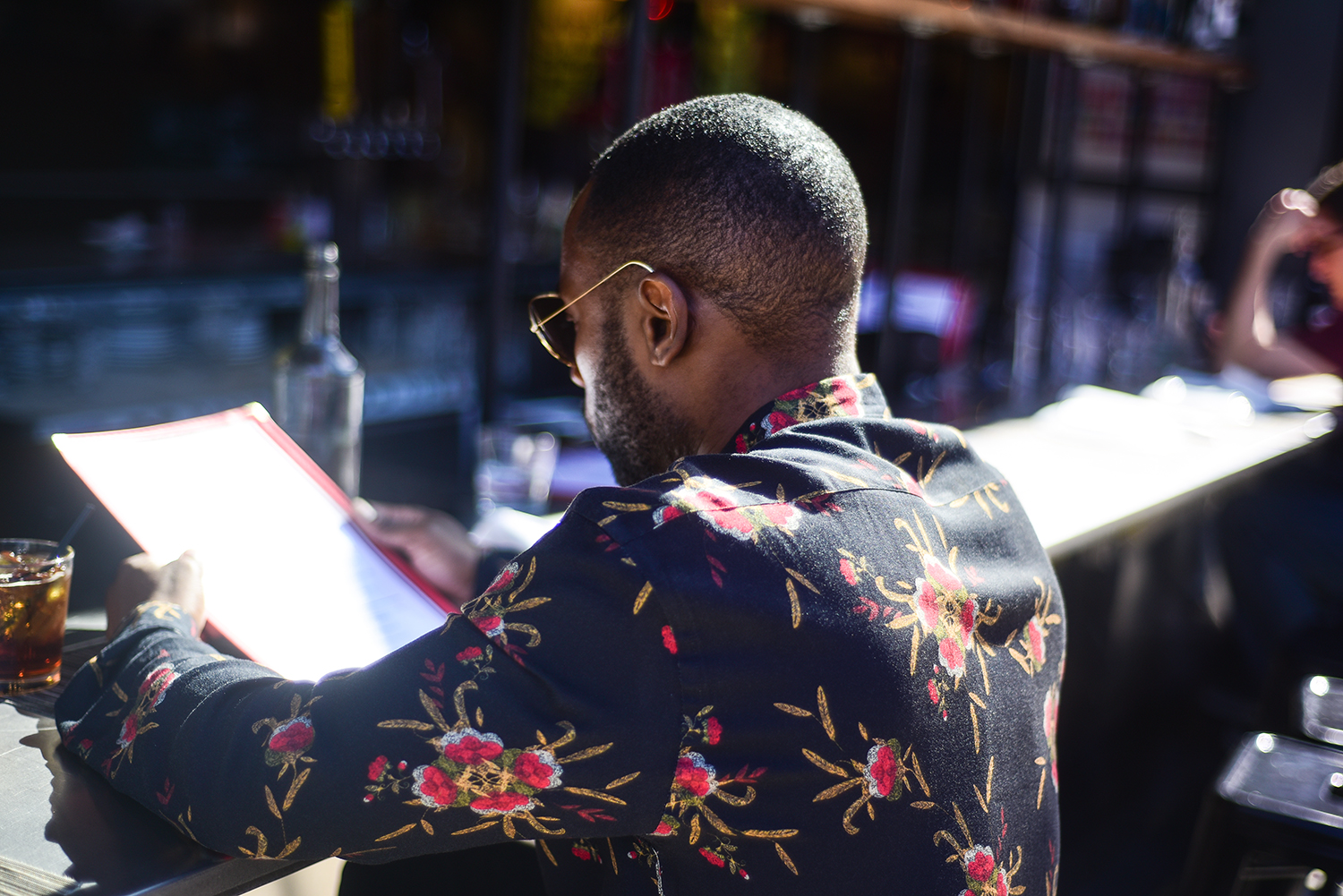 What do you think about the state of Black Hollywood?

Our stories are generating money, and our shows are winning awards. We can have more Black leads now and tell better stories, not the same hood stories.

Now, here’s the quick pick part of our interview. I’ll throw out to things, and you’ll pick what’s best to you.