Sean Kennedy, a gifted singer and songwriter from Los Angeles, released a song called ‘Young And Depressed’ today. The opening line says that he used to have a dream that someone put a monster in his head. As the song continues, the singer shares that he could feel the creature in his thoughts. As a result, his mother takes him to the doctor’s office. Based on what he says next, the doctor doesn’t assess him. His prescribed medication comes into the picture. Soon after, he becomes addicted to the substance, all to numb the pain. 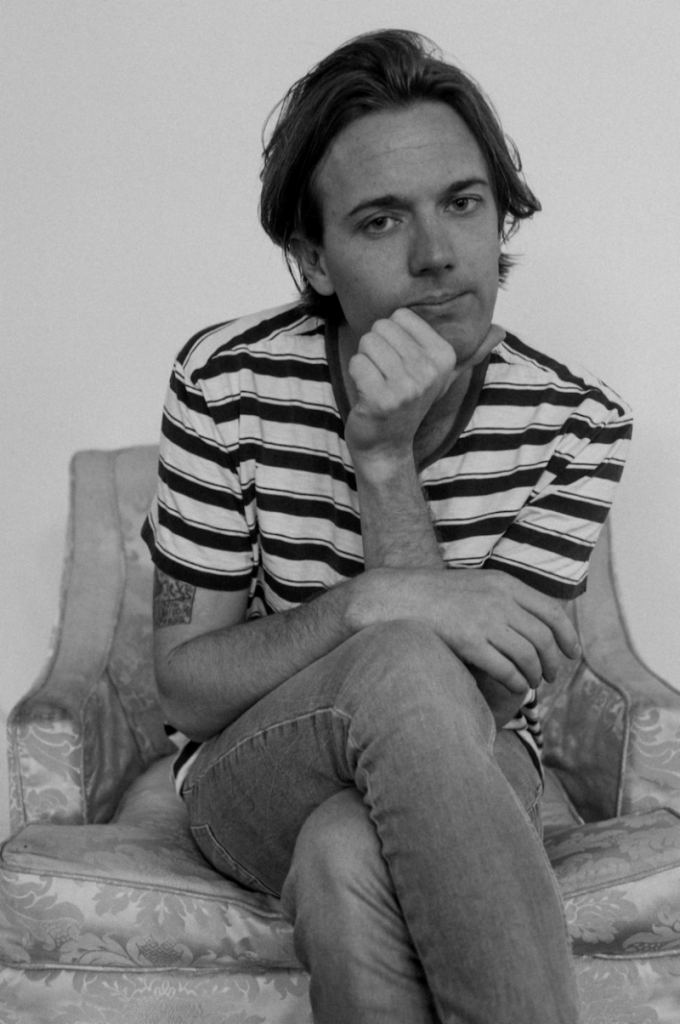 Taken from the first thing you hear when the record comes on, “Kids who get high repeatedly, don’t want to come down”, describes what it’s like when you do not want to deal with the pangs that come with reality. In this case, what is a reality? Everything that Sean Kennedy sings about in the chorus of this record.