Approximately two months ago, Scott King visited me at my place of residence. Specifically in town for press and to shoot the official video for his song “FTS” with 2 Milly, the Brooklyn-native recording artist shared a lot. During our short time together, he talked about his time at Def Jam. Loyalty and patience were topics of discussion. Scott King, formerly known as Q Da Kid, gave advice to aspiring artists, shared what we can expect from him in the future, and whether he feels isolated in an industry that heavily supports Southern style music today.

Introduce yourself. Tell us about some of the things you have done so far.

I’m Scott King, formerly known as Q Da Kid. I’m from Brooklyn, New York. Flatbush, to be exact. I’m out here grinding and working with Drumma Boy on a project. Also, I have independent deals on the table. I’m not sure where I want to take it. I don’t want to be in a major again. I had a major deal with Def Jam. When I was with them, I was confused. I didn’t know where my music was going. Being independent, I can control the music a lot better.

Outside of creative control, what makes being independent different? Do you like it?

It’s harder that way because you’re trying to do everything by yourself. When you’re doing things by yourself, you have to think ‘Like how can this work financially?’ You don’t want to owe a million different people money. It’s like you’re paying them back for stuff that you’re trying to make. It is a catch-22. There are ways to spend less. There are ways to make it happen. You can also spend a lot, and it doesn’t happen.

If you did an independent deal and a label wants to partner with you, would you do it?

Yeah, this time around. I’m making way, so I am a label. I don’t want to sign as an artist. I think that’s the problem. Last time, I signed as an artist. As an artist, you should start a business, a label so that way, you are making money, just like them.

Tell me about the new record.

The record is called “FTS.” It’s an abbreviation for “Follow The Sparkers.” It features 2Milly. The record is a party record, pull up to the club and have fun with your boys and drink. It’s not like the music I do. I made it for the young boys. I thought they would like it. They go out to the club, popping bottles. I know he’s from Brooklyn and he is going to come out and do his Milly Rock. The kids are going to enjoy that.

You guys are shooting the video soon? When can we expect it?

I want to put it on BET Jams before I put it on any social media. I think social media is cool. However, it lasts for two days. Another video comes out. Then, you’re missing. If you have BET Jams, you can see the video. I can have it where comes on every hour. There are different packages. We just have to make sure we talk to the right people.

Is this part of a project?

Part of the EP. On the EP, I have good records. Red Café is on there. We grew up in Brooklyn together on E. 19th Street. Young Greatness is on there. Musiq Soulchild, Angie Stone, and Tish Hyman are also on the EP. She is dope. I was a fan [before we made a record together]. I used to hit her up on Instagram, “Like yo, I need you in the studio.” One day she surprised me.

Is Drumma Boy your go-to guy?

Yeah, he is the executive producer for this project. I can go out and mess with other producers to get records, we don’t have that issue. With me, I like different sounds. My music is more in the lane of the J. Coles—like music—with content. I want to tell a story, so you can feel me and understand who Scott King is before you even meet me. So when you meet me, it’s like “Okay, I kind of know this kid” just through his music. That’s what I’m trying to do.

Tell me about your relationship with Drumma Boy. How did you guys link up?

I just met him in the club one day. I already knew him from other songs like “No Hands” by Waka Flocka Flame. I knew he played a lot of instruments. When you hear our music, you will be like, “Drumma made that?”

It is musical. It is soulful. We’re so used to Drumma using 808s and making trap music. Even the “FTS” record is a Drumma Boy beat. It has a hard hit but probably because I have a New York flow.

Are there any other features?

I’m working on Fabulous, trying to get French Montana, just trying to get some New York vibe records. Some people gravitate to the conscious music. Some don’t. People want to get high in the car. Others want to drive down Interstate 95 and sip on something, so you have to make those type of records for them. With me, it has to be an all-around project. I listen to a lot of music. All tracks will be different. That’s how I try to make songs. I don’t want this record to be like this record.

A lot of my readers are aspiring creative people. How important is patience?

People see the limelight on camera and they fail to realize it doesn’t come overnight. I went to college. I did not want to be a rapper my whole life. I wanted to go to school. The opportunity came along and I took it. There are other things out here that are lucrative. You can get money with rap but also in other places.

What advice would you give to someone that looks up to you?

You just have to be smart. I try to tell everyone around me, “When you’re doing paperwork and stuff like that for artists, producers, and labels you just have to read what you are signing. Be sure you’re making the right decisions. You can get stuck in. Now, you’re doing the same things you were doing yesterday. Never coming out.

How important is loyalty in this industry?

Very important. You have to have a team around you. Your team has to be loyal to what you are doing. We are doing good to help each other. So if I can help you, you help me. Then, we get in the door together. There are many people who were loyal, stayed down to the people around them, and it paid off.

Who were some of the people you were influenced by coming up?

I was influenced by the Rakim’s. That’s the stuff my brother used to listen to in the house, so I was always interested in lyrics. I used to listen to Special Ed and The Juice Crew—that type of stuff. Rap was a sport back then. Everybody wanted to be doper than the next. That’s what made me want to do lyrics and tell stories. Nas, Biggie, and Pac all did the same thing, they told their story. That’s what you have to do to get people to want to be in your life and get interested in what you’re doing. 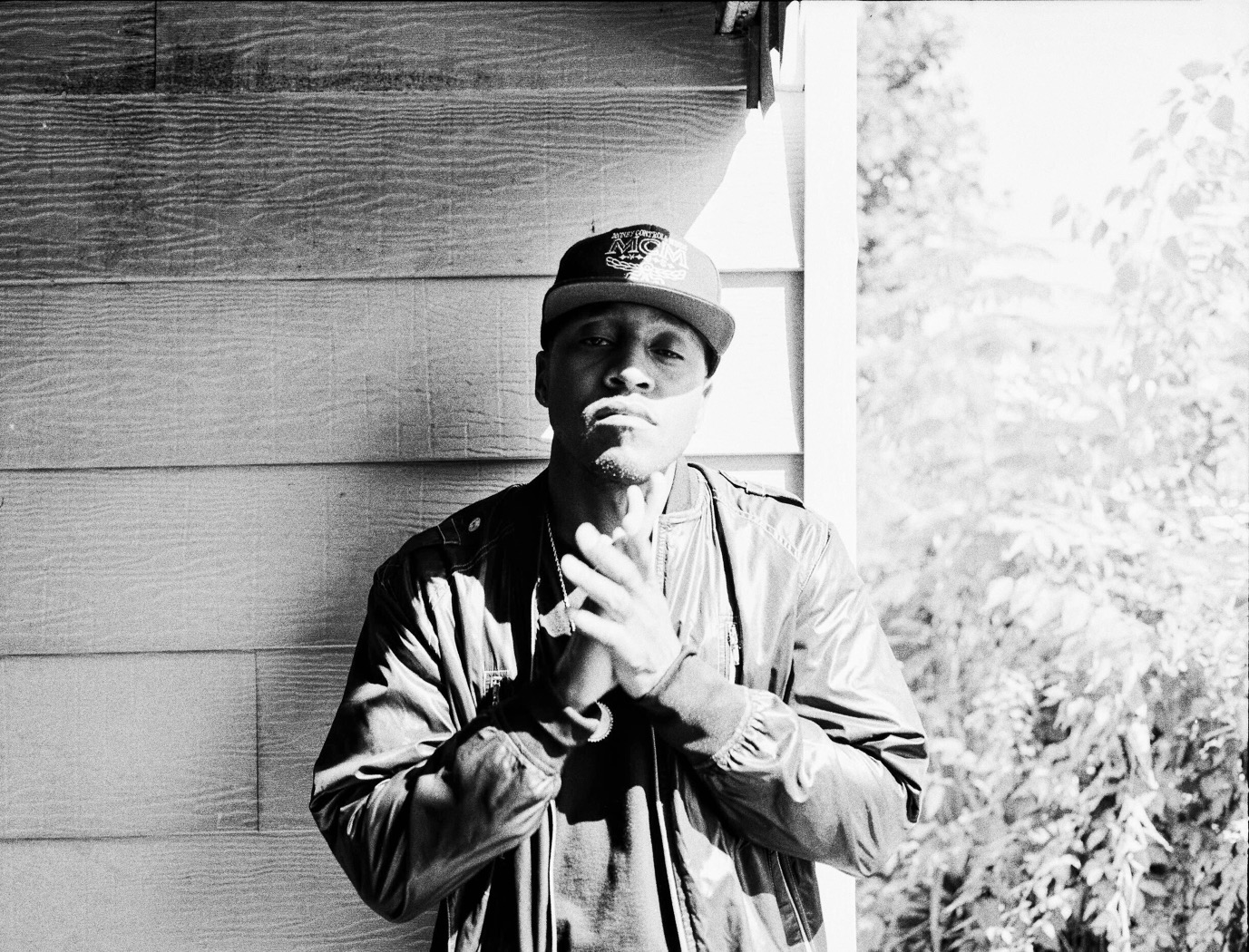 What were some of your favorite songs from the Summer?

“All the Way Up” was a hard one. Those old Puffy type of records were still buzzing. That’s the type of music I like.

With Atlanta being at the helm of rap music right now and you being from New York, do feel you alone?

No, because I can fit in. I can’t get on those same beats but I choose not to because I want to create my own lane. A lot of people just make records because they believe that’s what’s in right now. You have to implicate the way you flow into whatever is working now.

When you hear ‘GrungeCake’ what comes to mind?

I just want to put out this EP and use that put build a bigger buzz and online presence. I want to be consistent. We are shooting these videos right now. You can put out the music but if people aren’t seeing who the face is, they won’t really pay attention.