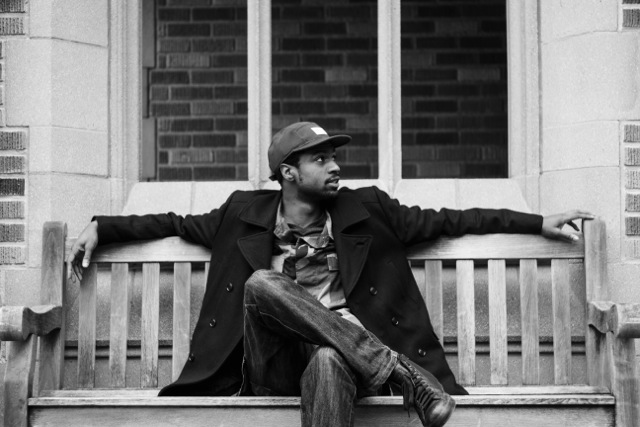 Sax G, the audio and visual craftsman based in Seattle, Washington, is proud to share the new esteemed track titled “To Happily Drown In Her Wetness”. Organically, the romantic instrumental, inspired by a special someone, has since earned it’s national television debut via Nordstrom’s new “POP-IN” campaign and more. This track was originally created for his manager’s online publication, GrungeCake, and made its debut via GrungeCake.com’s first “Beat Series” project presented by Audibase. The two had such a deep respect and understanding for each other, the latter was inevitable.

“To Happily Drown In Her Wetness” is one of many feel-good tracks to come from Sax G in the future, but until we’re there, listen to his latest release and watch its official short film / music video.