Fresh off the release of his brand-new album, ‘No Pressure’, Ghanaian music legend Sarkodie has shared the video for the project’s latest single, ‘Rollies and Cigars’.

‘Rollies and Cigars’, produced by Kayso, opens ‘No Pressure’, setting the tone for the album with its hard-hitting, triumphant bars. The video, directed by Ghanaian filmmaker Yaw Skyface, finds Sarkodie reflecting on his hard-won success in lavish settings befitting his status as Africa’s reigning Rap king.

This week, it was announced that Sarkodie has joined Sony Music Publishing United Kingdom. The deal will significantly expand his international presence while allowing him to maintain his freedom as an independent artist.

Watch ‘Rollies and Cigars’ below. 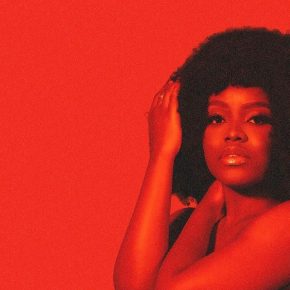