Today, Ghana’s BET Hip-Hop Award-winning artist Sarkodie released a new album called, ‘Black Love’. The fifteen-track offering features fellow larger-than-life African artists like Maleek Berry, Tekno, Bisa Kdei, Stonebwoy, Idris Elba, and more. In October, the bilingual rapper won for ‘Best International Flow’ at the award show. Without further ado, stream it below. It’s a little different from the star’s previous releases, as he took his time to promote each single ahead of its release.

He told OkayAfrica, I really wanted [fans] to focus on the singles and pushing more, because what I realized was if you put out a whole project, sometimes they miss the records if it’s too much. I wanted them to have time to enjoy at least four or five songs and then everything drops. 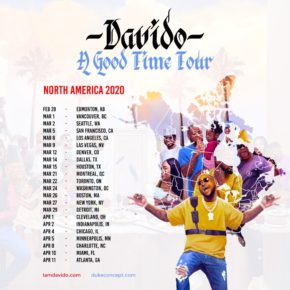 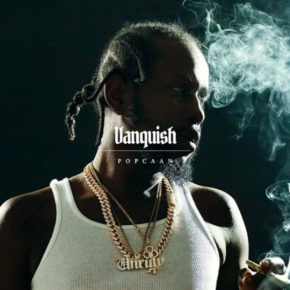