Last month, Sareem Poems released the official video for ‘No Fly Zone’ produced by Newselph, which tackles the impact of social media according to the emcee. It has been a while since we received and liked music that sounds like this, so it is a fresh take on the subject for us. Check out the visual for the jazzy Hip-Hop track below. It is from the new album ‘88 to Now’. 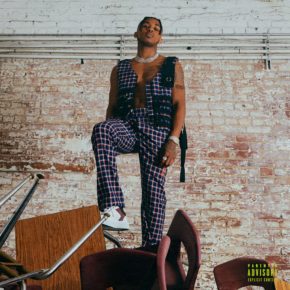 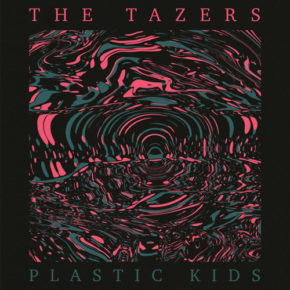